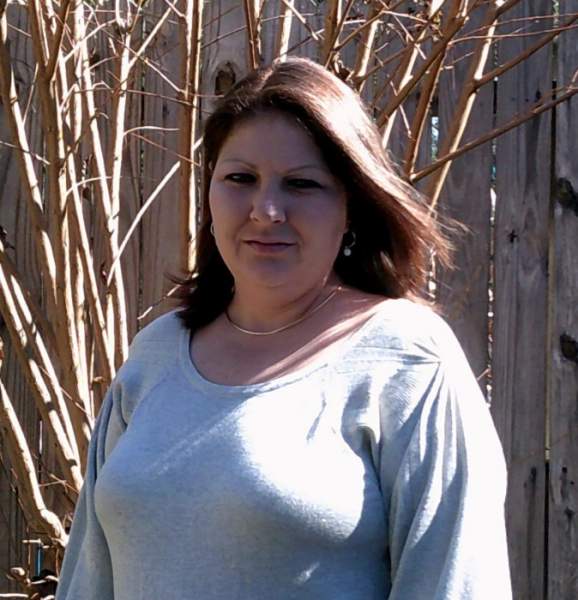 Funeral services for Angela Anderson, 44, of Pelham will be held Wednesday, January 23, 2019 at 2:00PM at Willis-Jamerson-Braswell Funeral Home. The Rev. Arnold Buckner will officiate and interment will be in Ochlocknee City Cemetery. Pallbearers will be Gary Anderson, Randy Anderson, Ferris Taylor, Tyler White, Stacey Anderson and Robert Bolen. Mrs. Anderson passed away Sunday, January 20, 2019 at her residence. Born October 9, 1974 in Thomasville she was the daughter of the late Barbara Powell. She is survived by her husband, Eric Lance Anderson; daughters, Kala June Anderson and Brittany Autum Anderson; grandchildren, Summer, Megan and Charli Anderson all of Pelham; a brother, James Robert White (Zandra) of Meigs; mother-in-law and father-in-law, Amos and Nell Anderson; Nephews, Tyler and Tristen White, Corey, Randall, Darren, and Stacey Anderson and Ferris Taylor; and  niece, Harley Hudson. The family will receive friends on Tuesday evening from 6:00-8:00PM at the funeral home. Memorial contributions may be made to the funeral home to help with expenses. Friends may sign the online guestbook at www.willisjamersonbraswell.com Willis-Jamerson-Braswell Funeral Home, Pelham

To order memorial trees or send flowers to the family in memory of Angela Anderson, please visit our flower store.