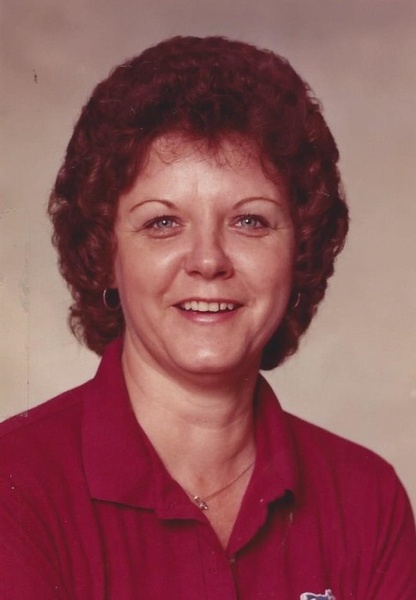 Graveside services for Anne C. Barrett, 73, of Ochlocknee will be held Tuesday, March 7, 2017 at 2:00PM at Meigs Sunset Cemetery. The Rev. Franklin Russ will officiate. Born August 9, 1943 she was the daughter of the late Jasper Clark and Marie Adams Clark. She was a retired CNA at Pelham Parkway Nursing Home and a member of Meigs Baptist Church. She was married to James (Jim) Barrett who survives. Other survivors include her son, Rory Culpepper, a daughter Angela Cook, 5 grandchildren and 6 great grandchildren, a brother David Clark and two sisters, Mary Brinkley and June Benefield, and numerous nieces and nephews. She was preceded in death by her parents, and a son, James Lloyd Culpepper. The family will receive friends on Monday, March 6, 2017 from 6:00-8:00PM at the funeral home. Friends may sign the online guest book at www.willisjamersonbraswell.com Willis-Jamerson-Braswell Funeral home, Pelham

To order memorial trees or send flowers to the family in memory of Anne Barrett, please visit our flower store.