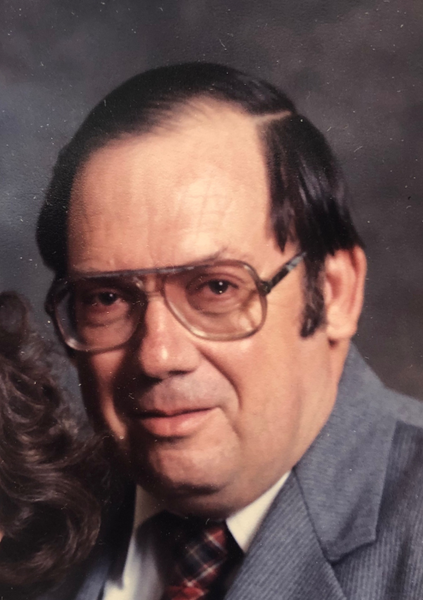 Funeral services for Charles Edward Davis, 80, of Hinsonton will be Friday, October 4., 2019 at 11:00AM at Willis-Jamerson-Braswell Funeral Chapel. The Rev. Les Pollock and Ronnie Morrell will officiate and interment will be in Pinecrest Memory Gardens. Pallbearers will be Rusty Davis, Jim Autry, Tony Davis, Richard Davis, Dale Curles and Randy Carr. Honorary Pallbearers will be Deacons of Hinsonton Baptist Church. Born June 11, 1939 in Pelham he was the son of the late Rufus Hardwick and Agnes Edwards Davis. Mr. Davis passed away Wednesday, October 2, 2019 at Colquitt Regional Medical Center. He was a member of Hinsonton Baptist Church and retired from the United States Postal Service. He was married for 57 years to Mary Lou Lee Davis of Hinsonton who survives. Other survivors include his daughter, Lori Davis Bradner of Andrews, NC; a granddaughter, Jenna O’Steen  (Eli) of Douglas and a grandson, Camp Bradner (Hanna) of Marietta. He was preceded in death by his parents and two brothers, Jimmy Davis and Revis Davis. The family will receive friends at the funeral home on Thursday, October 3, 2019 from 6:00-8:00PM at the funeral home. Friends may sign the online guestbook at www.willisjamersonbraswell.com Willis-Jamerson-Braswell Funeral Home, Pelham

To order memorial trees or send flowers to the family in memory of Charles Edward Davis, please visit our flower store.