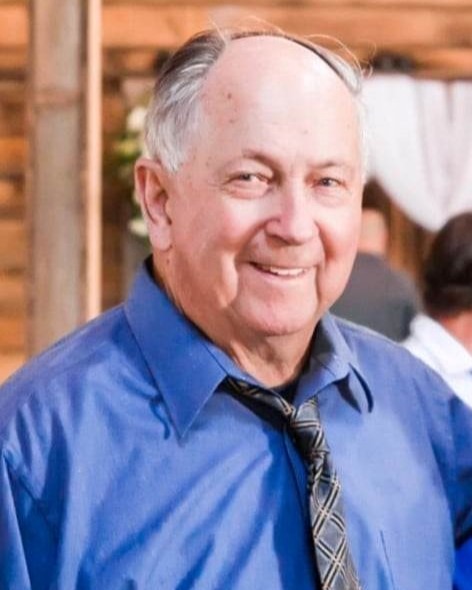 Graveside funeral services for Charles Wayne Griffin, 82, of Ochlocknee will be held Sunday, December 18, 2022 at 2:00PM at Pine level Baptist Church Cemetery. Rev. Nathan Fowler will officiate. Born April 11, 1940 in Cairo he was the son of the late Truman and Lessie Mae Holland Griffin. Mr. Griffin passed away Thursday, December 15, 2022 at his residence. He was a self employed carpenter and was a member of the Carpenter Union 319. He was married for 63 years to Nancy Griffin of Ochlocknee who survives. Other survivors include his children, Sheila Adkins of Dothan, AL; Teresa Vereline of West Palm Beach, FL; Rachel Ollig of Campbellton, FL; Mark Griffin of Ochlocknee and Cynthia Griffin of Cottondale, FL; and six grandchildren and seven great grandchildren, brothers, Leonard Griffin, Don Griffin and Ronnie Harold Griffin. Memorial contributions may be made to Hospice of Southwest Georgia. Willis-Jamerson-Braswell Funeral Home, Pelham

To order memorial trees or send flowers to the family in memory of Charles Wayne Griffin, please visit our flower store.