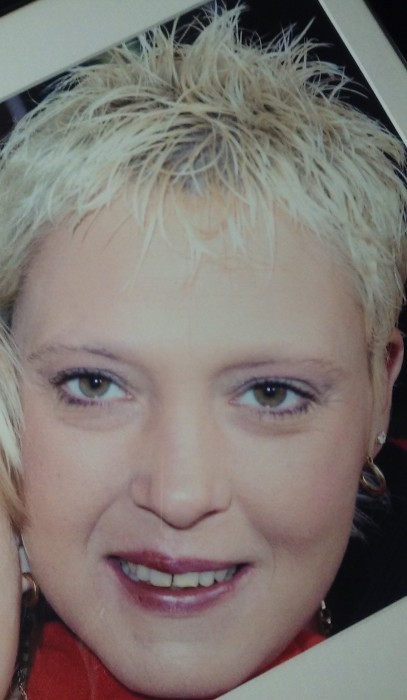 Charlotte Marie Fuller, 42, of Meigs passed away Thursday, December 22, 2016 at her residence. Born February 15, 1974 in Brunswick she was the daughter of the late Julius Young and Gail Bradaw Young. She was married for 17 years to Earl Lee Fuller who survives. Other survivors include a daughter, Chastity Chaine Marie Fuller of Meigs; Step-daughter, Jessica Fuller of Rochelle; a step-son, Billy Fuller of Atlanta and three grandchildren, Lexi Harper, Logan Harper and Levi Harper all of Rochelle;  a brother Harvey Young of Brunswick; two half-sisters, Joy Haag and Toy Douglas and thirteen nieces and four nephews. The family will receive friends at the funeral home on Monday, December 26, 2016 from 2:00-4:00PM. Friends may sign the online guest book at www.willisjamersonbraswell.com Willis-Jamerson-Braswell Funeral Home, Pelham

To order memorial trees or send flowers to the family in memory of Charlotte M. Fuller, please visit our flower store.
Send a Sympathy Card