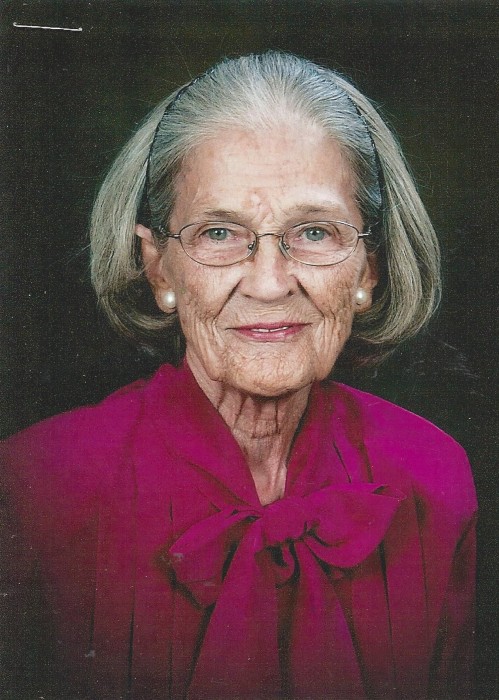 Charlotte Flynt Pickering, 79, of Pelham died at her home on Residence Street on November 8, 2016, following a short illness. A memorial service will be Thursday, November 10, at Willis-Jamerson-Braswell Funeral Home 2:00 P.M. with Rev. Matt Peek and Rev. David Pickering officiating.  Interment will be private at a later time.  The daughter of Gifford Hill and Eleanor Gainous Flynt, she was born in Arlington, Georgia, January 12, 1937.  Her parents predeceased her, as did her husband Carl Albert Pickering, Jr.; her son Carl Albert Pickering III; and her brother Gifford Hill Flynt, Jr.  A graduate of Pelham High School, she attended the University of Georgia.  She was a medical records secretary at Newton County Hospital in Covington, Georgia, and at Pelham Parkway Nursing Home and Mitchell Convalescent Center.  Since 1999, following the death of her father, she has operated Flynt's Auto Machine Shop, the oldest business in continuous operation in Pelham that was opened in 1919. An active and faithful member of the Pelham First Baptist Church, she was also treasurer of the Arts and Heritage Council and dedicated supporter of the Pelham Museum.    In 2014 she was honored as Pelham Citizen of the Year by the Chamber of Commerce and the following December she served as grand marshall of the annual Christmas parade. She devoted her life to caring for others, not only family, but also a host of friends, who were blessed by her devotion, service, and loving ways. Surviving are son David Arthur Pickering (Melanie);  daughter Cindy Glenn Mobley (James); grandsons Michael David Pickering, Brad Thorne, and Max Thorne; great-grandchildren Kaz Michael Pickering, Jasmine Melanie Pickering, and Caroline Thorne; sister Miriam Flynt Powell (Robert); brother Frederick Lee Flynt (Betsy);sister-in-law Linda Smith Flynt; and numerous nieces and nephews. The family will receive friends from 1:00-2:00PM Thursday at the funeral home. Friends may sign the online guest book at www.willisjamersonbraswell.com Willis-Jamerson-Braswell Funeral Home, Pelham

To order memorial trees or send flowers to the family in memory of Charlotte Flynt Pickering, please visit our flower store.
Send a Sympathy Card