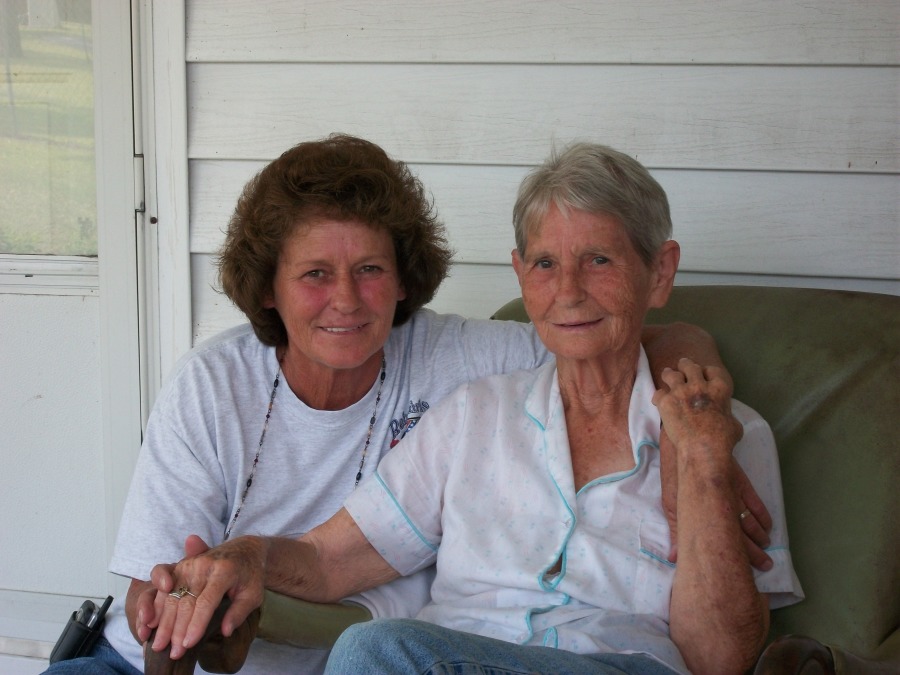 Funeral services for Christine Mattie Stanaland Hurst, 82, of Meigs, will be held Sunday, April 24, 2016 at 3:00 PM at Willis-Jamerson-Braswell Funeral Home with interment in Meigs Sunset Cemetery.  Glenn Barfield will officiate. Mrs. Hurst passed away at GlenMor Nursing Home, Thomasville, GA, on Friday, April 22, 2016.  Born November 8, 1933, in Thomas County, Georgia, she was the daughter of the late Robert Stanaland and Sallie Ann Daniels.  Mrs. Hurst was a member of Jehovah Witness Church in Pelham, a seamstress with Ithaca and a housewife.  She is survived by her daughters Carla Brinkley (Randy) of Meigs, GA and Carol Ann Davis (Glenn) of Abbeville, AL; five grandchildren, 7 great grandchildren, three brothers and one sister.  She was preceded in death by her parents Robert Stanaland and Sallie Ann Daniels Stanaland; her husband James Robert Hurst; a son Winston Douglas Hurst; and two grandsons Kendall Douglas Hurst and Michael Brandon Anderson.  The family will receive friends at the funeral home from 2:00 PM-3:00 PM prior to the service on Sunday, April 24, 2016.

To order memorial trees or send flowers to the family in memory of Christine Hurst, please visit our flower store.