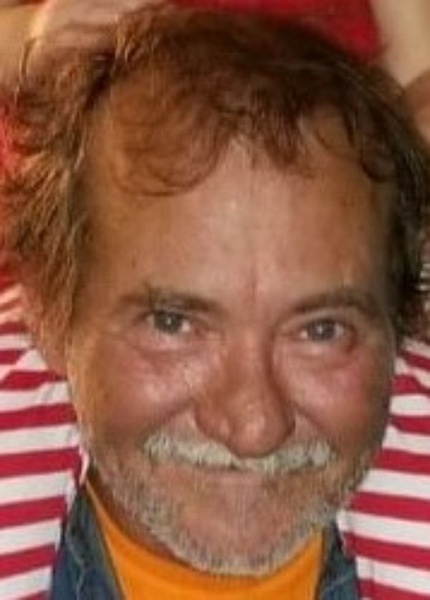 David Boak, Jr., 60, of Pelham passed away Thursday, January 27, 2022 at his residence. Bron August 1, 1961 in Plant City, FL, he was the son of Judith Ann Alderson Boak Maddox of Pelham who survives and the late David Donaldson Boak, Sr. He is survived by his mother, 2 daughters, Dana Boak Grant of Pelham and Maria Boak Strawn; a brother, Mark Boak (Angelia) of Camilla and a granddaughter, Addison Grant of Pelham. No services will be held. Willis-Jamerson-Braswell Funeral Home, Pelham

To order memorial trees or send flowers to the family in memory of David Boak, Jr. , please visit our flower store.
Send a Sympathy Card