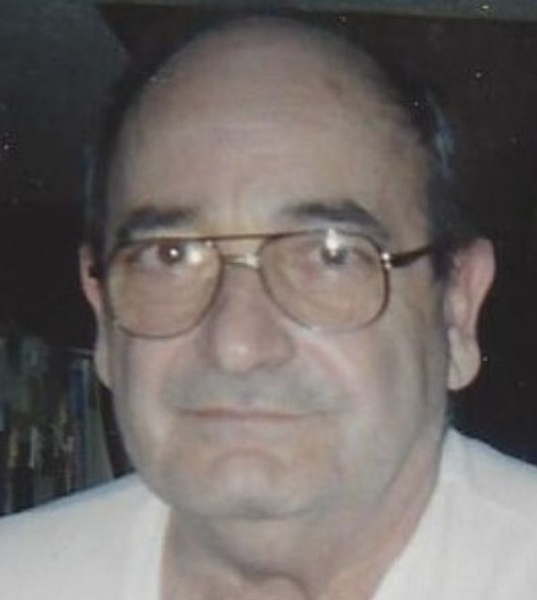 Graveside services for David Butler, 80, of Hahira, GA, formerly of Pelham, will be held Monday, April 11, 2022 at 2:00 PM at Pelham City Cemetery.  Chaplain Tommy Bussey will officiate. Mr. Butler passed away Thursday, April 7, 2022 at his home in Hahira. Born July 22, 1941, he was the son of the late Tom and Eula Butler.  His wife, JoAnn Smith Butler, of forty one years, preceded him in death.  Mr. Butler served in the US Army, was a member of Union Grove Baptist Church and worked many years as a produce manager with Scott and Marshall Grocery.  He is survived by his daughters, Paige Butler-Luttge of Gainesville, FL, and Tess Butler of Hahira, GA; two grandsons Gavin Luttge and Kyle Luttge both of Gainesville, FL, brothers Thurman Butler of Panacea, FL, and John Butler of Pelham, GA.  In addition to his parents and wife, he was preceded in death by his son Tyler Butler and four brothers Quintin Butler, Deloyd Butler, Marvin Butler, and Jack Butler.  The family will meet with friends on Sunday, April 10, 2022 from 4:00-6:00 PM at Willis Jamerson Braswell Funeral Home.

To order memorial trees or send flowers to the family in memory of David Hewell Butler, please visit our flower store.