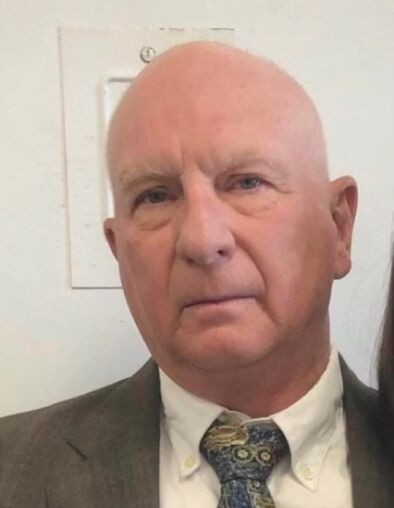 Dr. Andrew Dekle of Cairo passed away Friday, July 10, 2020 at his farm in Mitchell County. A private family graveside was held at Macedonia Church Cemetery. Rev. Marvin Snipes will officiate. Born May 14, 1951 in Cairo he was the son of the late Milwood and Frances Porter Dekle. Dr. Dekle operated Grady Primary Care in Cairo. He is survived by his sons, Travis Dekle ( Kelley) of Athens; Brian Dekle (Katelyn) of Cairo; grandson, Butler Andrew Dekle of Athens; brothers, Mike Dekle of Meigs; Pat Dekle of Pelham and Cary Dekle of Cairo and a sister, Jeri Couch of Calhoun, GA. He was preceded in death by his parents, a brother and sister-in-law, Ashley and Oleta Dekle and sister, Beverly Cox. Willis-Jamerson-Braswell Funeral Home, Pelham

A message from the family from Jeri Dekle Couch

In respect of the wishes of Dr. Andy Dekle, there will be no public funeral service. We can’t express our gratitude at the outpouring of love from the community. It’s a testament to the man he was. We know you mourn with us. The family encourages you to find a way to honor and memorialize him in your own way. Keep it simple. Just as he was. Listen to a John Denver song. Get outside and enjoy the beauty of South Georgia, gnats and all. But most importantly, do something kind for someone expecting nothing in return. ♥ï¸

To order memorial trees or send flowers to the family in memory of Dr. Andrew (Andy) Allison Dekle, please visit our flower store.