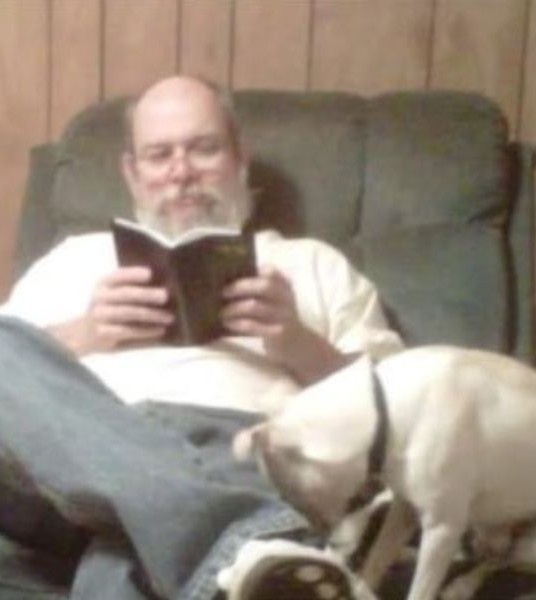 Emmett Morris McCook, 58, of Pelham passed away Tuesday, January 4, 2022 at Phoebe Putney Memorial Hospital. Born August 24, 1963 in Moultrie he was the son of the late Jack and Joyce Plymel McCook. He was married to Tammy Bailey McCook who survives. Other survivors include his children, Heather Downey of Pelham; a son, Steven McCook of Meredian, MS; grandchildren, Elizabeth McCook, Bentley Downey and Colton Downey; brothers, Terry Plymel (Donna); Johnny McCook (Sebrina); Jeffrey Griffin and a sister, Jackie Faye McCook. He was preceded in death by his parents and a sister, Grace McCook Hancock. The family will receive friends at the funeral home on Sunday, January 9, 2022 from 1:00-2:00PM. Willis-Jamerson-Braswell Funeral Home, Pelham

To order memorial trees or send flowers to the family in memory of Emmett Morris McCook, please visit our flower store.