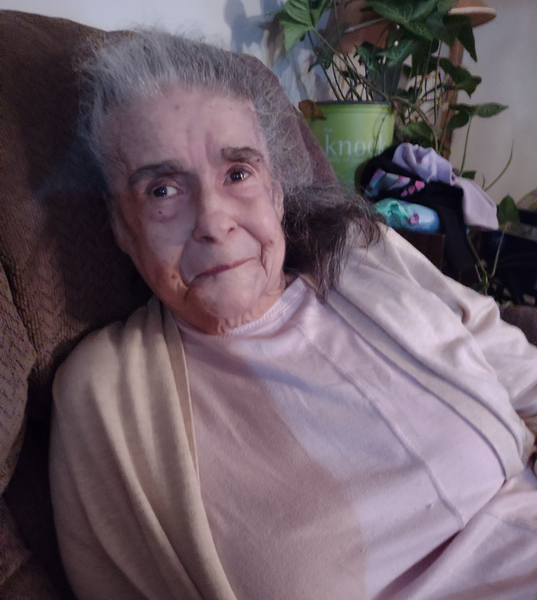 Those wishing to make a donation to help with funeral expenses can do so at the following link  https://www.ilof.com/willis-jamerson-braswell-funeral-home/esther-willis

To order memorial trees or send flowers to the family in memory of Esther Willis , please visit our flower store.