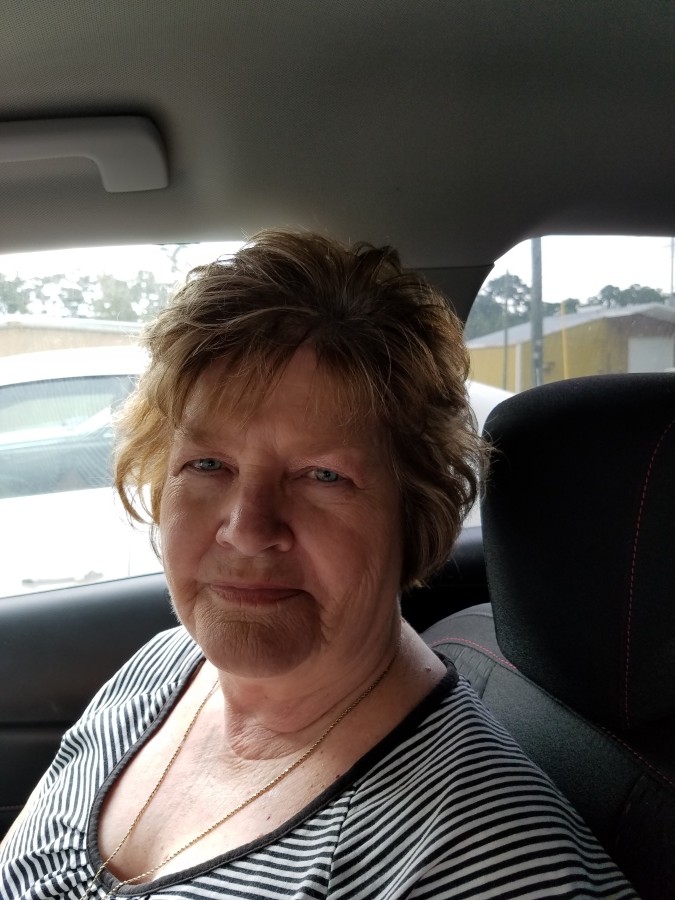 Funeral services for Eunice Inez Taylor Cook, 73, of Boston will be Wednesday, August 16, 2017 at 3:00PM at Willis-Jamerson-Braswell Funeral Home. The Larry Nunnally will officiate and interment will be in Pelham City Cemetery. Pallbearers will be Vernon Taylor, Michael Taylor, Anthony Taylor, Neal Taylor, Donald Singleton and Anthony Hickey. Born December 5, 1943 in Doerun she was the daughter of the late Vernon Carl and Mary Elizabeth Taylor. She was married on December 25, 1962 to Eugene (Gene) Wallace Cook who preceded her in death.  Mrs. Cook passed away Sunday, August 13, 2017 at Archbold Memorial Hospital.  She was retired from Thomas County as supervisor of elections.  She is survived by her daughters, Eulina Young and Eugenia Ortiz(Carlos) of Boston, three grandchildren, Joshua Young, Justin Young and Carlos Eugene Ortiz and a brother, Wayne Taylor of Thomasville.  The family will receive friends at the funeral home on Wednesday from 1:00-3:00PM. Friends may sign the online gust book at www.willisjamersonbraswell.com Willis-Jamerson-Braswell Funeral Home, Pelham

To order memorial trees or send flowers to the family in memory of Eunice Cook, please visit our flower store.