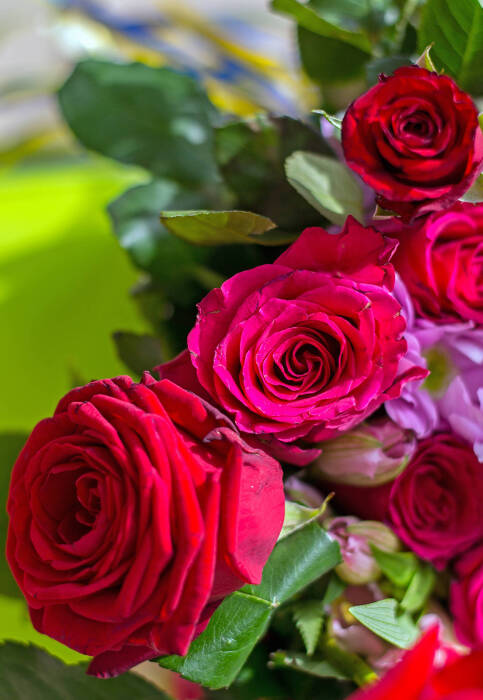 Glenda Marie Howell Howard, 81, passed away Monday, March 8, 2021 at Grady General Hospital. Born June 10, 1939 in Pelham she was the daughter of the late Cecil Dewey and Myrtle Palmer Howell. She was married to Hank Howard who preceded her in death. She is survived by her son, Darrell Palmer of Cairo, four grandchildren and 6 great grandchildren, and two sisters, Patricia Underwood and Jan Beckwith. She was preceded in death by her parents, husband, a daughter, Teresa Lewis, and a brother, D.W. Howell.  A private family memorial service will be held at a later date. Willis-Jamerson-Braswell Funeral Home, Pelham

To order memorial trees or send flowers to the family in memory of Glenda Marie Howard, please visit our flower store.