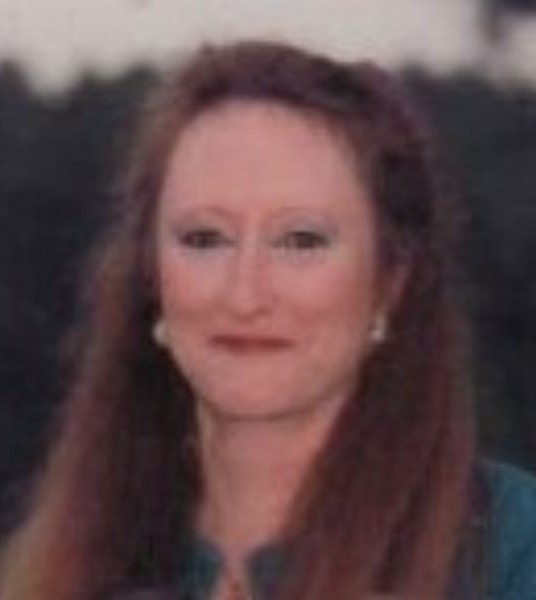 Glennis Warren, 67, of Camilla,passed away Wednesday, June 8, 2022 at Archbold Memorial Hospital.  Born January 15, 1955, she was the daughter of the late Bud Suber and Jewel Lowery Suber Harby.

She is a Retired Manger of Jack Rabbit Stores and Aden Convenience Mart.

Mrs. Warren was preceded in death by her parents and step-son Jason Warren.

In lieu of flowers, donation may be made thru the funeral home or the link below.

To order memorial trees or send flowers to the family in memory of Glennis Suber Warren, please visit our flower store.