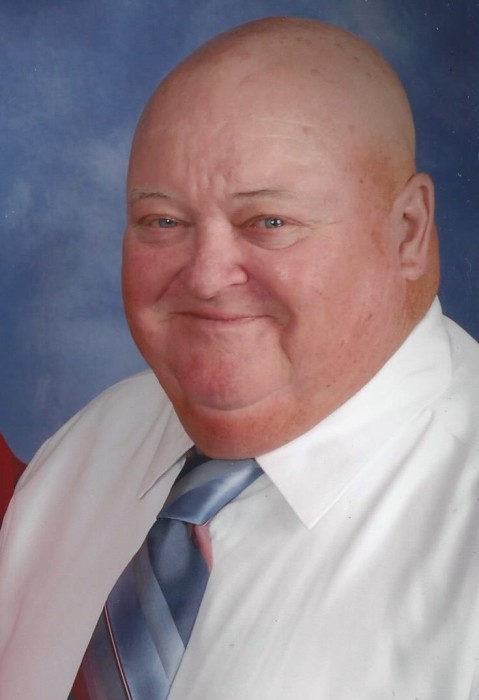 Funeral services for Harold Frank Cook, 72, of Meigs will be held Monday, November 27, 2017 at 11:00AM at Meigs Baptist Church where he was a member and deacon. The Rev. Franklin Russ and Rev. Stacy West will officiate and interment will be in Meigs Sunset Cemetery. Pallbearers will be John Redmond, Johnny Radney, Anthony Warren, Randy Sowell, Rodney Drawdy and Louie Adams. Honorary pallbearers will be the Deacons and Men’s Sunday school class at Meigs Baptist Church, Shelby Hickey, Jimmy Carter, DW Bell, Ernie Shiver, Hughey Tyson, Lavon Gassett, Sonny Nixon, Bernie Sealy and Durwood Hickey. Born January 27, 1945 in Jackson, MS he was the son of the late Frank and Dorothy Veatch Cook. Mr. Cook passed away Friday, November 24, 2017 at Archbold Memorial Hospital. He was retired from Mayer Electric in Thomasville.  Survivors include his wife of 49 years, Sharon Cook of Meigs; a brother Kenny Cook (Nancy) of Oakridge, TN and a sister, Janice Thurmond (Fred) of Pineville, LA. He was preceded in death by his parents, and a sister, Brenda Fay Cook. The family will receive friends on Monday one hour prior to the service at Meigs Baptist Church. Friends may sign the online guestbook at www.willisjamersonbraswell.com Willis-Jamerson-Braswell Funeral Home, Pelham

To order memorial trees or send flowers to the family in memory of Harold F. Cook, please visit our flower store.