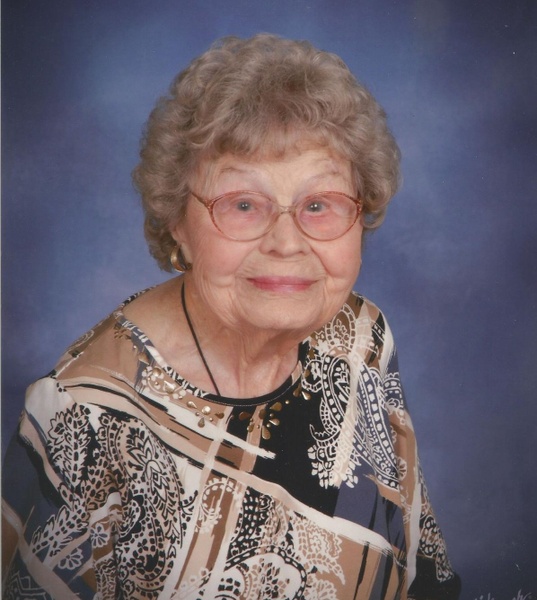 Funeral services for Harriet Nell Tison Braswell, 105, will be held Friday, December 24, 2021 at 11:30 AM at Pelham First Baptist Church. Rev. Matt Peek and Rev. Leroy Williams will officiate with interment to follow at Pelham City Cemetery. Pallbearers will be Cal Beasley, Jackson Rackley, Cody Godwin, Wesley Palmer, Justin McDowell, Bryce McDowell, Garrett Newsome and Seth Cain. The family will greet friends from 10:00-11:30 AM prior to the service.

Born February 28,1916 in Moultrie, GA, she was the daughter of Dr. Thomas Powell Tison and Eula Dyke Tison. She was often affectionally known as “Patty” and “Sister”.
Mrs. Harriet became a member of Moultrie First Baptist Church at the early age of nine. She graduated from Moultrie High School in 1933, attending Georgia State College for Women in Valdosta and Milledgeville, earning a degree in Elementary Education. She taught elementary schools for 39 ½ years in Chula, Meigs, Cairo and Pelham, retiring in June 1981.

In July 1941 she married Hoke Smith Braswell Sr., who preceded her in death on April 9, 1973. She and Hoke moved to Pelham in 1942 and she joined the Pelham First Baptist Church, where she also taught Sunday School, played the piano and was a member of the Golden Age group.

Friends are asked to sign the on-line guest book at www.willisjamersonbraswell.com

To order memorial trees or send flowers to the family in memory of Harriet Tison Braswell, please visit our flower store.