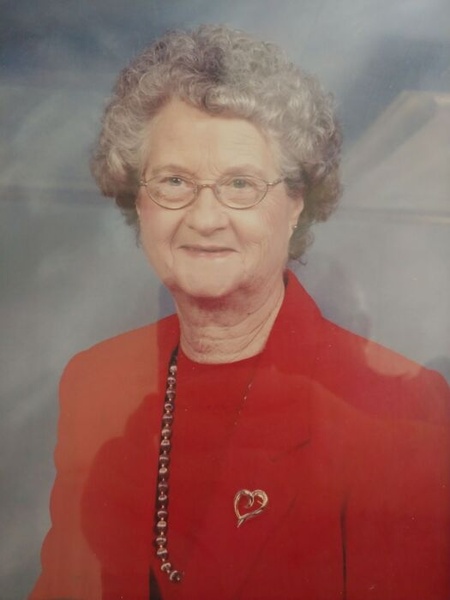 Graveside funeral services for Idna Rehberg, 90, of Pelham will be held Tuesday, November 17, 2020 at 12:00PM at Pelham City Cemetery. The Rev. Herman Hampton will officiate. Born December 25, 1929 in Pelham she was the daughter of the late Debbs and Katie Blewett Pollock. She passed away Saturday, November 14, 2020 at her residence. She was married to Jesse Thomas Rehberg who preceded her in death. She was a member of East Pelham Baptist Church and a retired Pharmacy Clerk. She is survived by her sons, Tommy Rehberg of Thomasville and Randall Rehberg (Pam) of Brunswick; grandchildren; Josh Rehberg (Cyndi); Tara Kirkland (Matt); Jessica Rehberg; Haley Benson (Brady); Will Rehberg (Keri); great grandchildren, Barrett Benson, Bradley Benson, Mattie Kirkland and daughter-in-law, Pam Hayes (Howard) and a nephew, Rodney Cameron. She was preceded in death by her parents, husband, and son, Charlie Rehberg. In Lieu of flowers donations may be made to the Tucker Baptist Association. Willis-Jamerson-Braswell Funeral Home, Pelham

To order memorial trees or send flowers to the family in memory of Idna Rehberg, please visit our flower store.
Send a Sympathy Card