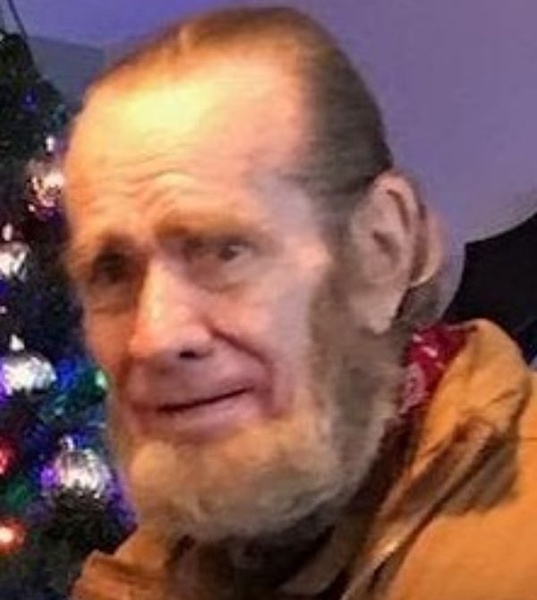 James Norwood (Noon) Eubanks, 83 of Cave Spring, GA allowed the
Lord to find him Sunday morning June 19th at his home surrounded by
family after a short illness. Mr. Eubanks was born in Mitchell County, GA
September 25, 1938.
He retired after 44 years in the construction industry as the job
foreman. Former employees said he was a hard boss but always fair. He
was very generous in helping his employees who fell into financial
hardships.
He was a car enthusiast and loved racing. He began racing at the
drag strip and moved into late model dirt track racing where he raced in the
South GA circuit. He was the owner and driver of a #12 Ford car. Two of
his many trophies were won in 1967 at the Albany Speedway, for most
efficient pit crew and best looking car. He was also one of the fastest cars
at the speedway that year. As a retired race car driver his passion
transitioned to being an avid spectator of the sport. The radio or TV was
always tuned to NASCAR on Sunday afternoons. He loved attending
NASCAR races at Talladega and Atlanta Motor Speedway. He was always
on the infield, never in the stands. He probably still holds the record for the
highest scaffolding on the infield of Atlanta Motor Speedway. Eventually he
traded watching NASCAR for watching Cowboy Church on Sunday
afternoons.
He was preceded in death by his wife Avaleen Bentley Eubanks, his
parents James Norwood Eubanks Sr. and Ruby Smith Eubanks, two
siblings Jane Eubanks Harris Terrell and John Robert Eubanks. Survivors
include son James Richard Eubanks of Cave Spring, GA, and daughters
Gayle Mullenax of Rome, GA, Debbie Gilham (Jimmy) of Centre, AL, Kathy
Eubanks Bullock of Calhoun, GA, Sherry Eubanks of Cave Spring, GA, and
Katrina Holcomb (Bradley) of Albertville, AL. He is also survived by 19
grandchildren and 16 great grandchildren.
Per Mr. Eubank’s wishes he will have a graveside service at Mt. Zion
Cemetery in Camilla, GA where he will be buried beside his wife. Service
will be held at 11:00am on Thursday June 23rd. In lieu of flowers the family
asks that donations be made to Mt. Zion Church Cemetery Fund, % Charles Griner, 3888 Mt. Zion Road, Camilla, GA  31730. Willis-Jamerson-Braswell Funeral Home, Pelham

To order memorial trees or send flowers to the family in memory of James N. Eubanks, please visit our flower store.
Send a Sympathy Card