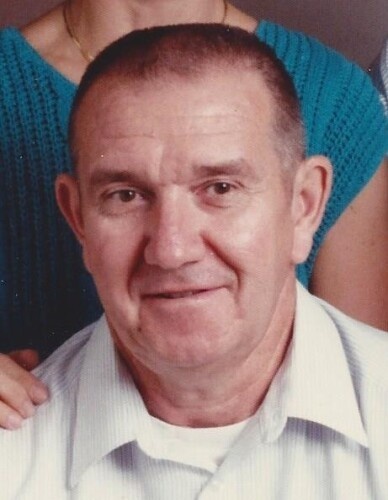 Funeral services for Jerry Bruce Wilson, Sr., 85, of Pelham will be Friday, September 17, 2021 at 10:00AM at Willis-Jamerson-Braswell Funeral Home.  Rev. Craig Layton will officiate with a private burial to follow at Meigs Sunset Cemetery.  Mr. Wilson passed away Tuesday, September 14, 2021 at his residence. Born March 29, 1936 in Morgan, GA, he was the son of the late S. O. and Vivian Avera Wilson.  He worked in the textile business retiring from Coats and Clark.  Survivors include his wife, Mary Layton Wilson of Pelham; a daughter, Rhonda Wilson of Salt Lake City, UT, grandson Tyler Wilson of Pelham, sister Patricia Philyaw of Thomasville and a daughter-in-law, Dyna Wilson of Pelham.  He was preceded in death by his son, Jerry Bruce Wilson, Jr., his parents, a brother Edgar Wilson ( Agnes) and a sister, Aberdeen Arnold.

To order memorial trees or send flowers to the family in memory of Jerry Bruce Wilson, Sr., please visit our flower store.