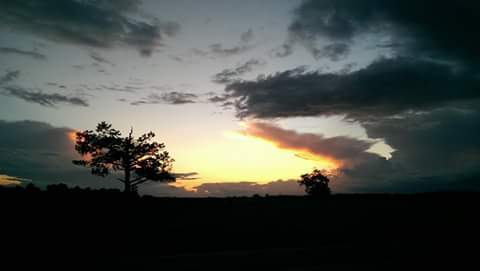 Graveside services for Jerry Julian Timmons, 69, of Pelham will be held Monday, March 6, 2017 at 11:00AM at Pelham City Cemetery. The Rev. Alton Harper will officiate. Mr. Timmons passed away Saturday, March 4, 2017 at Archbold Memorial Hospital.  Born January 16, 1948 he was the son of the late Marvin Timmons and Merle Wright Timmons.  He is survived by his sisters, Shelby Long (Eddy) of Albany, Joann Lawhorn of Albany and Shelia Morgan (Paul) of Madison, VA and a Sister-in-Law, Rosanne Timmons of Frisco, TX and  several nieces and nephews. He was preceded in death by his parents, and brothers, Marlon and James Timmons and a brother-in-law, Gerald Lawhorn. Friends may sign the online guest book at www.willisjamersonbraswell.com Willis-Jamerson-Braswell Funeral Home, Pelham

To order memorial trees or send flowers to the family in memory of Jerry Timmons, please visit our flower store.