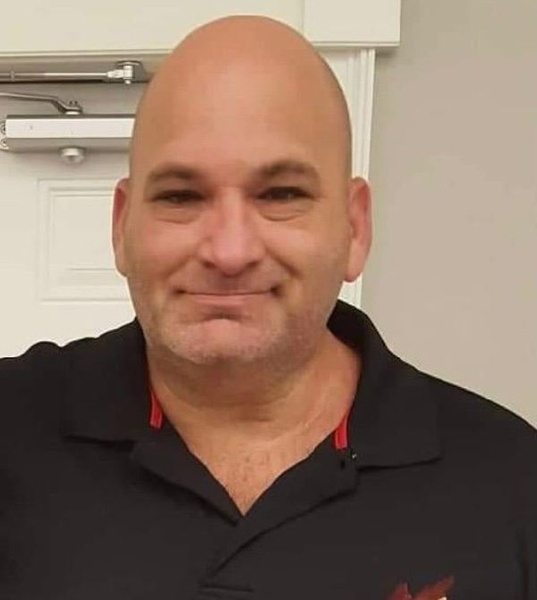 Kelly Kostas, 55, of Doerun passed away Wednesday, January 26, 2022 at Mitchell County Hospital.  A Celebration of Life will be held Saturday, February 5, 2022 at 11:00 AM, at the Lester Community Center. Born December 17, 1966 in Connecticut, he was the son of the late Raphael Kostas and Beverly Criscuolo. He is survived by his wife, Alisa Kostas of Doerun; Sons, Kerry Branch (Chele); Dustin Branch, grandchildren, Miriam, Lexys, Griffin, Raelyn and Bailey and a brother, Steve Kostas (Rhonda); brothers-in-law, Rhett Parkerson (Tanya) and Cris (Time') Parkerson and a number of nieces and nephews. He was preceded in death by his parents, grandson, Wyatt Branch and mother and father-in-law, Dan Parkerson (Margaret).

To order memorial trees or send flowers to the family in memory of Kelly Criscuolo Kostas, please visit our flower store.