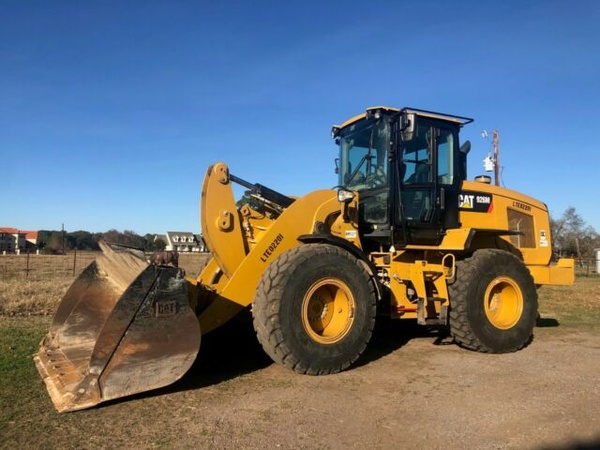 Larry Keith (Bear) Thompson, 61, of Pelham passed away Friday, May 15, 2020 at his residence. A memorial service will be held at a later date. Born December 15, 1958 in Bartow, Fl he was the son of the late Earnest Newton and Maude Elizabeth Combee Thompson. He was a former diesel mechanic for Caterpillar. He was married to Jackie Hasty Thompson of Pelham for 39 years who survives. Other survivors include a son, Daniel Thompson (Paula) of Pelham ; a daughter, Nancy Lynn McWilliams of Nottingham, MD; grandchildren, Naomi McWilliams, and Carmen McWilliams; sisters, Brenda McGee of Steinhatchee, Fl; Vonna Lynn Joanis of Plant City, Fl; Brothers, Roy Suggs of Pelham; Ronnie Suggs (Lavera) of Lakeland, FL; several beloved nieces and nephews. He was preceded in death by his parents, and three brothers, Michael Thompson, Kenny Suggs and Jackie Suggs. Willis-Jamerson-Braswell Funeral Home, Pelham

To order memorial trees or send flowers to the family in memory of Larry Keith Thompson, please visit our flower store.