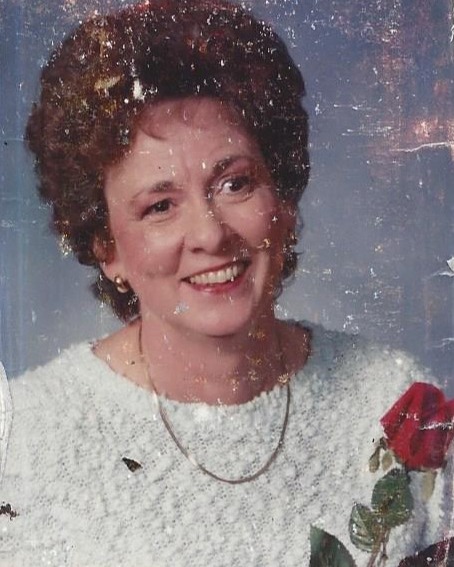 Funeral services for Laurel Hutto Wilkes, 75, of Pelham will be Wednesday, January 18, 2023 at 1:00PM at Willis-Jamerson-Braswell Funeral Chapel. Rev. Teddy Williamson, Earnest Weeks and Jeff Brooks will officiate and interment will be at Pinecrest Memory Gardens. Pallbearers will be Earnest Weeks, Teddy Williamson, Ricky Pollock, Wayne Sanders and Marvin Hooks. Born February 27,1947 in Douglas, GA she was the daughter of the late Alvin and Sally Mae Lewis Hutto. Mrs. Wilkes passed away Saturday, January 14, 2023 at Pelham Parkway Nursing Home. She was married for 56 years to Donnie Wilkes of Pelham who survives. Other survivors include her daughter, Michelle Warren of Washington State and grandchildren, Joshua Warren, Jared Warren, Jonathan Warren, Jordan Webber and Catherine Wilkes. She was preceded in death by her parents, her son, John Darrell Wilkes and a brother Melvin Hutto. The family will receive friends at the funeral home on Tuesday from 7:00-9:00PM

To order memorial trees or send flowers to the family in memory of Laurel Hutto Wilkes, please visit our flower store.