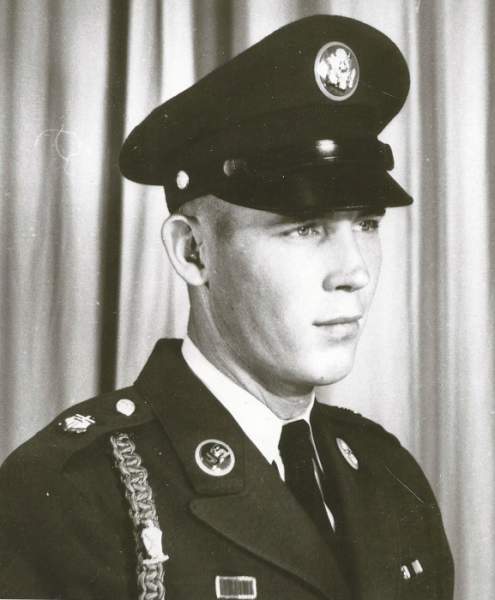 Funeral services for Laurence Edward Moats, Sr, 78, of Pelham will be held Monday, February 27, 2017 at 11:00AM at First Baptist Church in Pelham where he was a member. The Rev. Matt Peek  will officiate and interment will be in Pelham City Cemetery. Mr. Moats Nephews will serve as pallbearers and Honorary pallbearers will be the Deacons of First Baptist Church and Civitan Club. Mr. Moats was born September 2, 1938 in Sparks Georgia and was the son of the late Clarence Edward Moats and Toye Elizabeth Rentz. Mr. Moats passed away Friday, February 24, 2017 at his residence. He was formally employed with Thornton King Heating and Cooling and a member of the Civitan Club. Mr. Moats served 21 plus years in the United States Army where he was awarded the Vietnam Service Medal, Vietnam Cross of Gallantry, Good Conduct Medal, Army Commendation Medal and many others and also served in the infantry and as an instructor. He was married for 34 years to Elizabeth Glausier Moats who survives. Other survivors include three sons, Dennis Clements of Colchester, IL; Mitchell Clements of Pelham; Laurence Edward Moats, Jr. of Athens, NY; two daughters, Ann Fitzgerald of Pelham and Cathy Moats of Tifton; a brother Herman Moats of Sparks, Ga; and four sisters, Betty Majors of Parrot, Ga; Janice Miley of Sparks, Ga; Vivian Stone of Nashville, Ga and Francis Luchini of Lima, OH.  He was preceded in death by his parents, a son, James Clements, and two brothers, Cecil Moats and Rodney Moats. Friends may send flowers or make donations to First Baptist Church or a Charity of your choice. The family will receive friends at the funeral home on Sunday, February 26, 2017 from 5:00-7:00PM. Friends may sign the online guest register at www.willisjamersonbraswell.com. Willis-Jamerson-Braswell Funeral Home, Pelham

To order memorial trees or send flowers to the family in memory of Laurence Edward Moats, please visit our flower store.