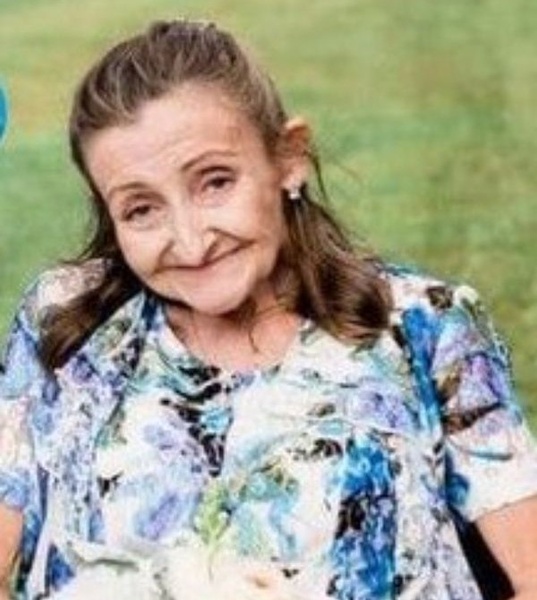 Services for Linda Dale Herndon, 60, of Pelham will be held Thursday, January 27,2022 at 11:00AM at Willis-Jamerson-Braswell Funeral Home. A private burial will be held at Pinecrest Memory Gardens. Born September 30,1961 in Thomasville she was the daughter of the late John Lee and Alice Merchant Hand. Mrs. Herndon passed away Saturday, January 22,2022 at Tallahassee Memorial Hospital. She was married to Jeffrey Howell Herndon who preceded her in death. She is survived by her son, Joshua Herndon (McKenzie) and grandchildren, Connor, Jackson and McKinley all of Valdosta; son, Jeremy Herndon (Marlie) and grandson Noah all of Pelham; two sisters, Shirley Reeves of Pelham; Betty Cooper (Eddy) of Pelham; and brother, Roy Hand (Susan) of Albany and many other nieces and nephews and family members. She was preceded in death by her parents, husband and sister, Bonnie Walker. Willis-Jamerson-Braswell Funeral Home, Pelham

To order memorial trees or send flowers to the family in memory of Linda Dale Herndon, please visit our flower store.