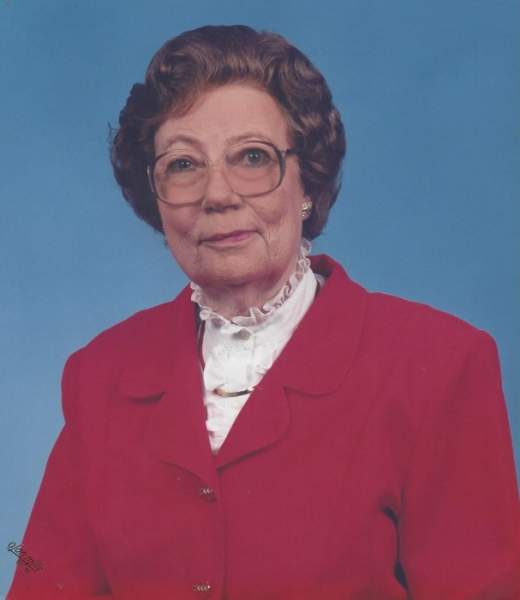 Funeral services for Lois A. Hurst, 92, of Pelham, will be held Thursday, April 14, 2016, at 11:00 AM at Willis-Jamerson-Braswell Funeral Home with interment in Pelham City Cemetery.  Rev. Herman Hampton will officiate.  Mrs. Hurst passed away at her residence on Sunday, April 10, 2016.

Born January 8, 1924 in Macon, GA, she was the daughter of the late Medford Atkinson and Annie Lee Gandy Atkinson.  Mrs. Hurst was a member of East Pelham Baptist Church and worked as a Retail Manager.

To order memorial trees or send flowers to the family in memory of Lois A. Hurst, please visit our flower store.