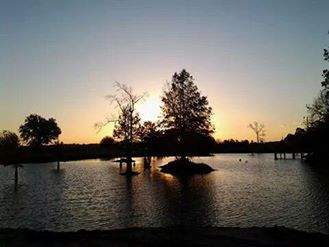 Malcolm Burke Bernier, 77, of Clayton, N.C. passed away Thursday, January 5, 2017 at his residence. Born January 27, 1939, Mr. Bernier was the son of the late A.T. Bernier and Myrtle Corbin Bernier of Pelham. He is survived by his wife, Annmarie McClain Bernier, a daughter, Keri Leigh Bernier, a son, Benjamin Burke Bernier all of Clayton, N.C.; brothers, Al Bernier of Bainbridge; W.C. Bernier of Pelham; and Gerald Bernier of Camilla. He was preceded in death by his brother Charles Blair Bernier and a sister, Betty Elise Bernier Shiver. Friends may sign the online guest book at www.willisjamersonbraswell.com Willis-Jamerson-Braswell Funeral Home, Pelham

To order memorial trees or send flowers to the family in memory of Malcolm Burke Bernier, please visit our flower store.