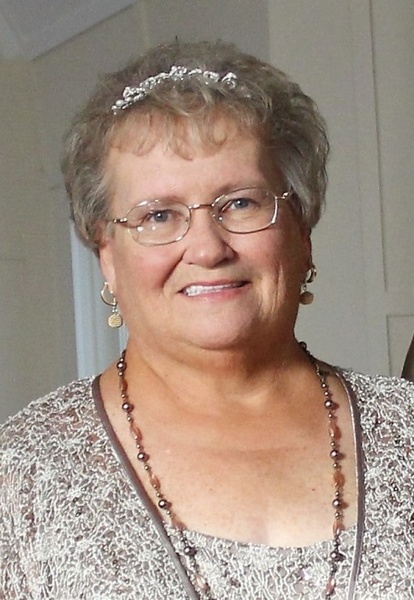 Funeral services for Martha (Judy) Gibson, 64, of Whigham will be held Monday, July 10, 2017 at 11:00AM at Rose Hill Baptist Church where she was a member. The Rev. Ralph Harrell will officiate and interment will be in New Bethel Church Cemetery. Pallbearers will be Roger Tatum, John Kirk, JC Cross, Tim Gibson, Jason Johnson and John Johnson. Born August 9., 1952 in Moultrie she was the daughter of the late John henry and Martha Bell Williams Tatum. Mrs. Gibson passed away Thursday, July 6, 2017 at Piedmont-Atlanta Hospital. She is survived by her husband, David Gibson of Whigham; a daughter, Erin Andrews (Dusty) of Alma; a sister, Bernice Davis of Pelham; a brother, Lamar Tatum of Clewiston, Fl and two grandchildren, Dustyn and Rily Andrews of Alma, a brother-in-law Leroy Thompson, several nieces and nephews. She was preceded in death by her parents, a sister, Nell Thompson and a niece Nancy Soards. The family will receive friends at the funeral home on Sunday, July 9, 2017 from 6:00-8:00PM. Willis-Jamerson-Braswell Funeral Home, Pelham

To order memorial trees or send flowers to the family in memory of Martha Gibson, please visit our flower store.
Send a Sympathy Card