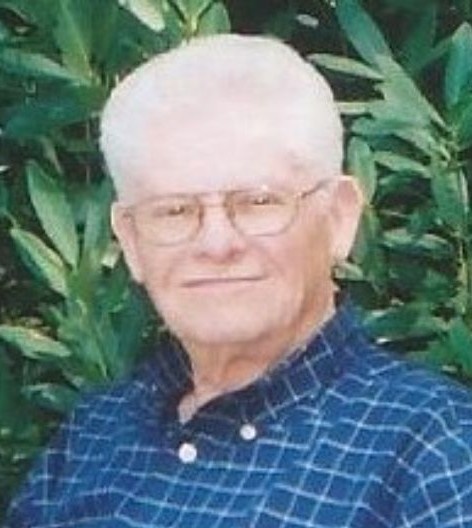 Marvin was born on October 14, 1935 in Pelham, Georgia to Lorenza D. Stewart and Vivian Z. Davis.

He earned his bachelor’s and master’s degrees in Business and Vocational Education at Florida State University. While attending college, Marvin opened a barber shop at the student union.

After purchasing property, Marvin utilized his superb business acumen and negotiation skills to guide Marvin Stewart’s Designer Cuts and commercial real estate business for nearly 40 years. Simultaneously, he used his expertise to teach others the art of barbering during his 20 year career at Lively Technical College.

Marvin’s enviable work ethic was positively admired by all who knew him. In life and business, he exemplified integrity, humility, and generosity. His positive attitude, unassuming smile and warm demeanor could put anyone at ease.

Marvin also loved food, whether preparing it or simply enjoying it with others. A true Southerner, he was unfailingly polite and always complimented the cook.

Marvin is survived by his wife, Martha Jo Stewart; his son, Wade Stewart; his brother, Frank Stewart; his step-daughters, Stephanie Kirby, Kristie Zarger, Penny Bell; and their families along with other loved ones.

Marvin is preceded in death by his first wife, Carol Stewart; his son, Glenn Stewart; his sisters, Margaret Kelentic and Ruby Horne, and his parents.

A memorial service will be held at the Mt. Olive Baptist Church Cemetery in Pelham, Georgia on Saturday, June 18, 2022 at 11:00 AM, Larry Halsey will officiate.

To order memorial trees or send flowers to the family in memory of Marvin Lorenza Stewart, please visit our flower store.