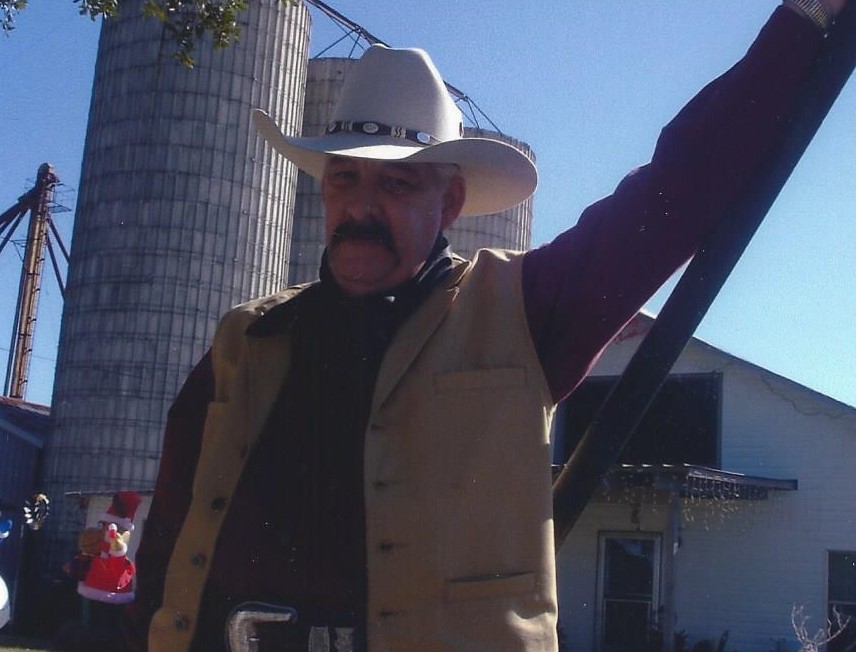 Funeral services for Michael Jack Beard, Sr., 67, of Camilla will be Held Friday, August 30, 2019 at Willis-Jamerson-Braswell Funeral Home at  10:30AM with interment in Andersonville National Cemetery at 2:00PM on Friday. Born March 14, 1952 in Albany he was the son of the late Jack D. and Mary Lynn Taylor Beard. Mr. Beard passed away Saturday, August 24, 2019 at Willson House Hospice in Albany. He was a retired Staff Sergeant with the United States Air Force and member of the American Legion Post 141 in Camilla, NRA and ASPCA. Honorary pallbearers will be Members of the American Legion in Camilla. He is survived by his sons, Michael J. Beard, Jr. of Orlando and David Paul Beard of Camilla; estranged sister, Elizabeth Friar of Stockbridge and sister Jacqualyn Ruffin (Mike) of Pelham; and five granddaughters. The family will be meeting at 303 Primitive Ave Pelham, GA 31779. Friends may sign the online guestbook at www.willisjamersonbraswell.com Willis-Jamerson-Braswell Funeral Home, Pelham

To order memorial trees or send flowers to the family in memory of Michael Jack Beard, Sr., please visit our flower store.