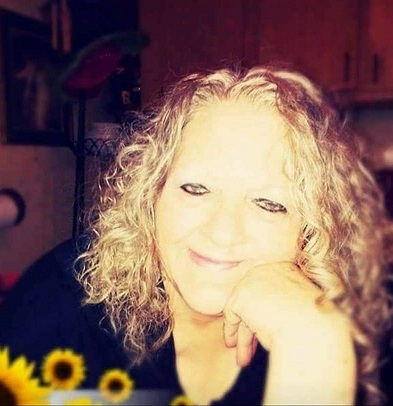 Funeral services for Miriam Warren, 67, of Meigs will be at 2:00PM Saturday, June 17, 2017 at Willis-Jamerson-Braswell Funeral Home. The Rev. Keith Pearson and Don Warren will officiate and interment will be in Meigs Sunset Cemetery. Pallbearers will be Don Warren, Alberto Gonzalez, Victor Gonzalez, Stevey Warren, Marcus Gonzalez and Danny Wilfork and Honorary pallbearers, Jonathan Gonzalez and Robert Brimlow. Mrs. Warren passed away Tuesday, June 13, 2017 at her residence. Born June 14, 1949 in Mitchell County she was the daughter of the late Harvey and Jewel Brock Warren. She was a member of New Jerusalem Church. She is survived by her special friend, John Pollock of Meigs; her daughters, Malissa Gonzalez of Meigs, Candace Woodell of Meigs; and Kelly Brinson of Meigs; 10 Grandchildren and 15 Great-Grandchildren and four nieces and four nephews and many cousins. She was preceded in death by her parents, a daughter, Kimberly Tatum, brothers, Harold and Delmer Warren; sisters, Eva Dennis, Elizabeth Farmer, Janel Delfield and May Oliver; and grandchildren, Victor Brinson and Michael Gonzalez. The family will receive friends at the funeral home on Friday, June 16, 2017 from 6:00-8:00PM. Willis-Jamerson-Braswell Funeral Home, Pelham

To order memorial trees or send flowers to the family in memory of Miriam Warren, please visit our flower store.
Send a Sympathy Card