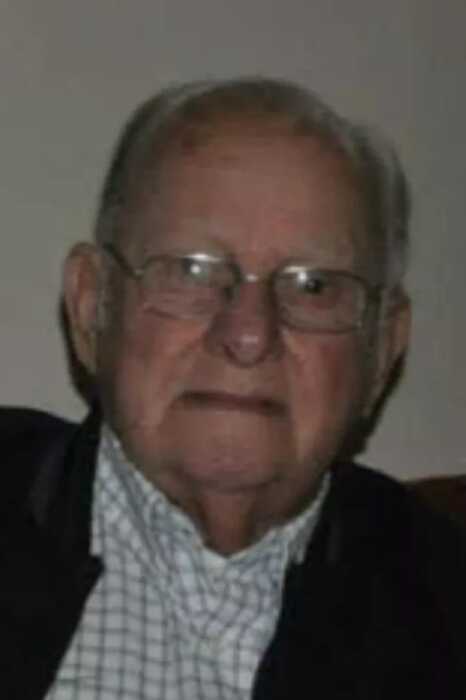 Graveside Funeral services for  Oma Vernon Taylor, Jr. 86, of Albany will be Tuesday, March 23, 2021 at 2:00PM at New Bethel Baptist Church Cemetery. Eric Tinsley will officiate. Mr. Taylor was born June 25, 1934 in Pelham to the late Oma V. Sr. and Stella Kennedy Taylor. He was married to Geraldine Tinsley Taylor who preceded him in death. Mr. Taylor passed away Saturday, March 20, 2021 at Savannah Court in Camilla. He was a member of Mercedes Baptist Church in Albany, a veteran and retired mechanic from Wallace Chevrolet in Albany after 40 years of service. He is survived by his sons, Robert Keith Taylor of Leesburg; Vernon Alan Taylor of Albany and Don Robin Taylor (Sharon) of Albany; four grandchildren and  four great grandchildren. He was preceded in death by his parents, his wife and four sisters and a brother. The family will receive friends at the cemetery on Tuesday from 1:00-2:00PM. Willis-Jamerson-Braswell Funeral Home, Pelham

To order memorial trees or send flowers to the family in memory of Oma Vernon Taylor, Jr. (Sonny), please visit our flower store.