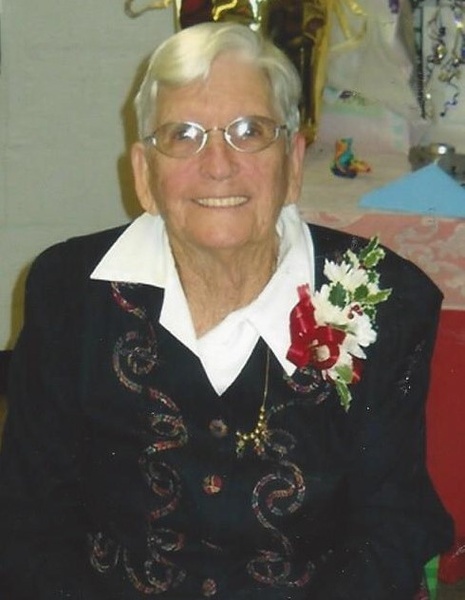 Funeral services for Orine C. Bulloch, 96, of Ochlocknee will be held at 11:00AM Monday, June 20, 2016 at Willis-Jamerson-Braswell Funeral Home Chapel. Herschel Collins will officiate and interment will be in Springhill Christian Church Cemetery. Pallbearers will be her grandchildren and great grandchildren. Honorary pallbearers will be Ray Barrett, Joan Denham and Ted Denham.  Born December 9, 1919 she was the daughter of the late Alonzo Harrison Christie and Janie Sculley Christie. She was married to Cyprian Bulloch who preceded her in death. Ms. Bulloch is survived by her two daughters, Lenora Collins (Aubrey) of Pelham; and Faye Brannon (R. L.) of Ochlocknee; and a daughter-in-law, Cheryl Bulloch of Ochlocknee. Other survivors include her grandchildren, Herschel Collins, Lonnie Collins, Eugenia Collins, Tracey Bulloch, Ginger Bulloch, Cyprian Bulloch, Paul Brannon and Ronald Brannon, Numerous Great Grandchildren and one Great-Great Grandchild. She was preceded in death by her husband, parents, two sisters, Christine and Clairine and two children, Franklin (Bud) Bulloch and Mary Bulloch Thomas. The family will receive friends on Monday at the funeral home from 10-11AM. Friends may sign the online guest book at www.willisjamersonbraswell.com Willis-Jamerson-Braswell Funeral Home, Pelham

To order memorial trees or send flowers to the family in memory of Orine C. Bulloch, please visit our flower store.