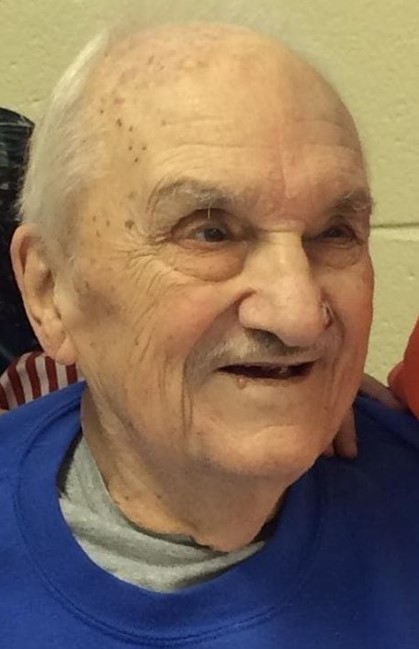 Funeral services for Paul H. Daniels, 93, of Camilla will be Thursday, June 11, 2020 at 11:00 AM. The Rev. Robert Watson will officiate and interment will be in Friendship Cemetery in Donalsonville. Born May 7, 1927 in Corning, NY he was the son of the late Paul H. Daniels and Ruth Pauline Marchette Daniels. Mr. Daniels passed away Monday, June 8, 2020 at Navient Health Baldwin in Milledgeville. He was a WWII Veteran and served on the USS Chaimaera. He was married to Ruth Daniels who preceded him in death. Survivors include his son, Paul H. Daniels (Barbara) of Vine City, NY, step sons, Lee Hurst of Donalsonville; Ray Hurst (Sheila) of Donalsonville; Richard Watson and Robert Watson (Denise) all of Pelham; a brother, Paul Smith of NY; and several grandchildren and great grandchildren. He was preceded in death by a step son, Michael Watson and two sisters, Betty Skuse and Alice Rice.

To order memorial trees or send flowers to the family in memory of Paul Daniels, please visit our flower store.
Send a Sympathy Card