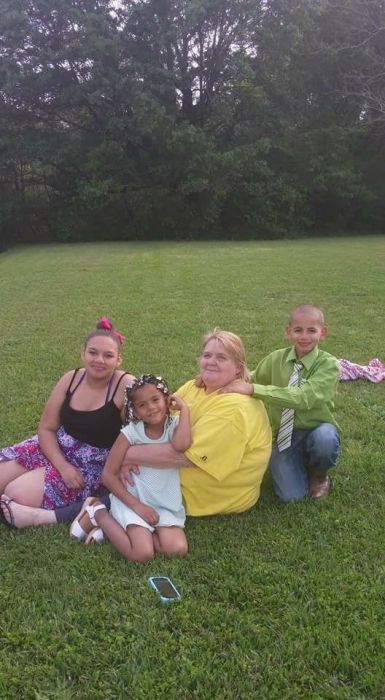 Susan Hampton Souls, 60, of Pelham passed away Tuesday, August 1, 2017 at her residence. Born August 13, 1956 in Moultrie she was the daughter of the late Luther Hampton and Ann Croft who survives. She worked for Flash Foods in Pelham. A memorial service will be held Friday, August 4, 2017 at 5:00PM at Willis-Jamerson-Braswell Funeral Home. The Rev. Mike Newsome and Jason Sellers will officiate. She is survived by her husband Paul Souls, Sr., Sons, Michael Brogdon (Theresa) and Paul Andrew Souls, Jr., a daughter, Kimberly Fedd (Floyd), a brother Bill Hampton (Debra) and 2 sisters, Angel Connell (Bill), and Melissa Hunter (Shane) and four grandchildren, Adrianna Souls, Kenneth Souls, Ta'Mya Fedd and Mikey Brogdon. The family ask that in Lieu of flowers memorial donations be made at the funeral home to help with cost you may do that by calling the funeral home or clicking at the top on donations. Willis-Jamerson-Braswell Funeral Home, Pelham

To order memorial trees or send flowers to the family in memory of Sheryl Susan Souls, please visit our flower store.