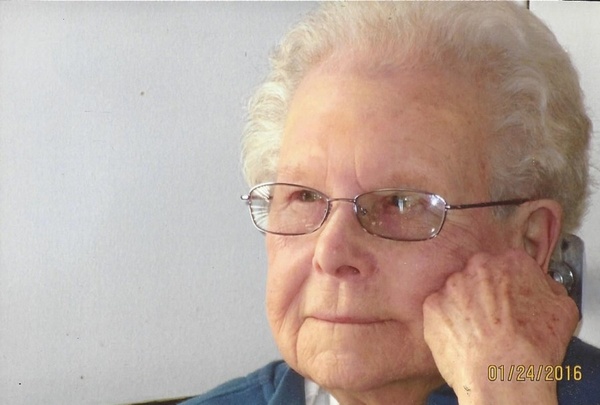 Stella Hayes, 89, of Pelham passed away Monday, March 30, 2020 at Pelham Parkway Nursing Home.  Born September 9, 1930 in Mitchell County. A private family service was held at Pelham City Cemetery  She was married to Clarce Edward (C.E.) Hayes who preceded her in death in 1992. She was a retired book keeper and member of Pelham First Baptist Church. She is survived by her son Clarence Ray Hayes (Carla); her daughter, Dondra Hayes Autry; 12 grandchildren, 24 great grandchildren and 17 great-great grandchildren and one sister, June Carter. She was preceded in death by her parents, husband and a son Micheal (Mike) Allen Hayes. Friends may sign the online guestbook at www.willisjamersonbraswell.com

To order memorial trees or send flowers to the family in memory of Stella Hayes, please visit our flower store.