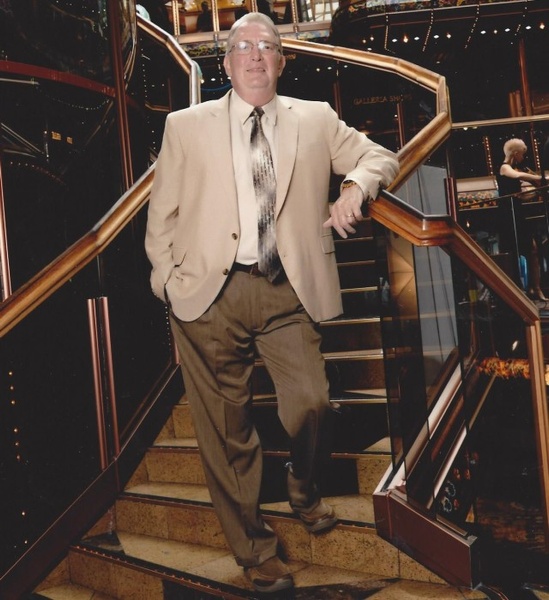 Services for Steven Douglas Scott, 66, of Pelham will be held Monday, September 2, 2019 at 11:00AM at Meigs Baptist Church. The Rev. Franklin Russ and Rev. Nathan Fowler will officiate. Born December 21, 1953 in Greencastle, Indiana he was the son of the late George Abslum and Marguerite Black Scott. Mr. Scott passed away Friday, August 30, 2019 at Archbold Memorial Hospital. He was married to Jackie Mash Scott of Pelham who survives. He was a member of Meigs Baptist Church where he served as a deacon, also was involved in Toys-4-Tots and Special Gifts for Special Kids. Survivors other than his wife sons, Matthew A. Scott of Greencastle, IN; George Scott of Savannah; Jimmy Scott of Quincy, IN; Jason Boswell; two daughters, Amanda Dunscombe of Greencastle, IN; and Brittany Scott of Quincy, IN; step-daughter, Jennifer Whigham of Pelham and Phillip Whigham (Jamie) of Meigs; twelve grandchildren and three great grandchildren; three sisters, Charlotte Russell, Barbara Bevan and Mary Pierce He was preceded in death by his parents, two sisters and a brother.  Memorial contributions may be made to Meigs Baptist Church in Mr. Steve's honor. Friends may sign the online guestbook at www.willisjamersonbraswell.com Willis-Jamerson-Braswell Funeral Home, Pelham

To order memorial trees or send flowers to the family in memory of Steven Douglas Scott, please visit our flower store.
Send a Sympathy Card