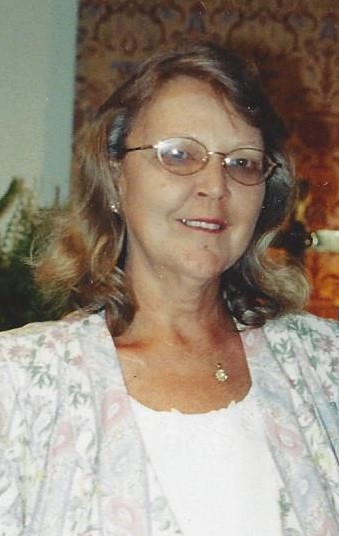 Funeral services for Sue Ann Davis, 71, of Pelham will be held Sunday, August 30, 2020 at 11:00AM at Willis-Jamerson-Braswell Funeral Home. Chaplain David Cook will officiate and interment will be in Greenwood Cemetery. Services will conclude at the Chapel. Pallbearers will be Brian Palmer, Brandon Haire, Dustin Haire, Christopher Penny, Joshua Merritt, Jason Warren and Colton Bryan. Born January 20, 1949 she was the daughter of the late Max and Cornelia Lambert Bryant. Mrs Davis passed away Friday, August 28, 2020 at her residence. She was married to Lloyd Davis who preceded her in death. Survivors include her children, Melissa Warren (Chad) of Pelham; Steve Haire (Karen) of Pelham; Jaclyn Davis of Bainville, Montana; grandchildren, Stephanie Warren of Pelham; Brian Palmer of Pelham; Brandon Haire of Pelham; Dustin Haire of Dade City, Fl; Christopher Penny of Pelham; Joshua Merritt of Rock Hill, SC and Jessica Connor of Bainbridge; and 6 great grandchildren; a sister, Debra Singleton of Cairo and a brother, Terry Bryant of Montgomery, AL. She was preceded in death by her parents, husband, son, Troy Allen Haire, grandsons, Christopher Alday and Braxton Davis and a brother, Larry Bryant. The family will receive friends at the funeral home on Sunday from 10:00-11:00AM.

Services will be live streamed for those not able to attend on Willis-Jamerson-Braswell Funeral Homes facebook page.

To order memorial trees or send flowers to the family in memory of Sue Ann Davis, please visit our flower store.
Send a Sympathy Card