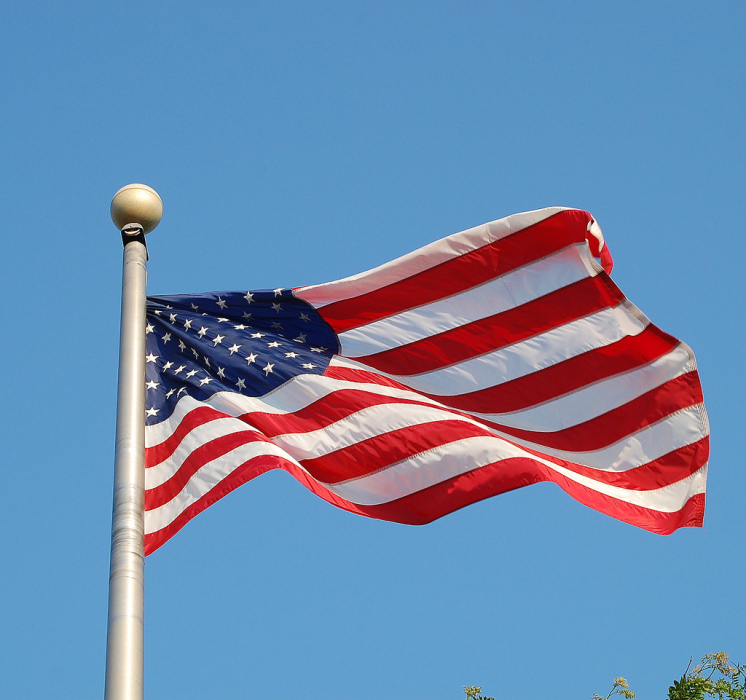 Terry Gene Singletary, 84 of Pelham, GA went to be with the Lord September 1, 2017 in Thomasville, GA. He could truthfully say, “I have fought a good fight, I have kept the Faith, and I have finished the course”.
The funeral services will be held at 11:00AM Thursday September 7, 2017 in Meigs, GA at Midway Baptist Church. Reverend Nathan Fowler will officiate and interment will follow in the church cemetery. The family will receive friends from 6:00 to 8:00 PM on Wednesday September 6th at Willis Jamerson Braswell Funeral Home, 176 Hand West Avenue West in Pelham, GA 31779. Terry was born in Ochlocknee, GA on July 8, 1933 to Mr. and Mrs. Early Reese Singletary. He was the youngest of nine children. He graduated from Ochlocknee High School. Following High School, Terry served in the United States Army where he was stationed in Germany. Upon exiting the military, he began his employment with Southern Bell where he worked for 40 before his retirement. Terry was a member of Midway Baptist Church in Meigs, GA where he served as a Deacon and in their Brotherhood group. Prior to moving to Pelham, Terry attended Dawson Street Baptist Church in Thomasville, GA. Terry was actively involved in the American Legion Post 265 in Ochlocknee, GA, where he served multiple terms as commander, and he was proud participant in their Honor Guard. Terry was also member of the Ochlocknee Community Civic Club. He loved his community, and he was always willing to help friends and community members in need. His parents, Ruth and Early Singletary, grandson Terry Tristin, and eight siblings: Louise Etheridge, Hugh Singletary, Hal Singletary, Edna Andrews, Era Copeland, Ralph Singletary, Satsie Luke, and his twin brother Jerry Singletary preceded Terry in death. He leaves behind three adoring children, Shelia S. Tucker and her husband Preston Tucker of Leesburg, GA, Terry “Gene” Singletary Jr. and his wife Allyson of Pelham, GA, Shanna S. Allison of Woodstock, GA and her husband Andy, six grandchildren: Haley Clark and husband Travis, Joshua Tucker, Kaylee Singletary, Early Singletary, Parker and Ryan Bush, Ansley Allison, and Evan Allison, and three great grandchildren Dawson, Owen, and Brooks Clark, as well as his special friend, Opal Jones of Thomasville, GA. He will be greatly missed by numerous nieces, nephews, and friends. Allen and Allen Funeral Home, Thomasville in charge or arrangements

To order memorial trees or send flowers to the family in memory of Terry G. Singletary, Sr., please visit our flower store.