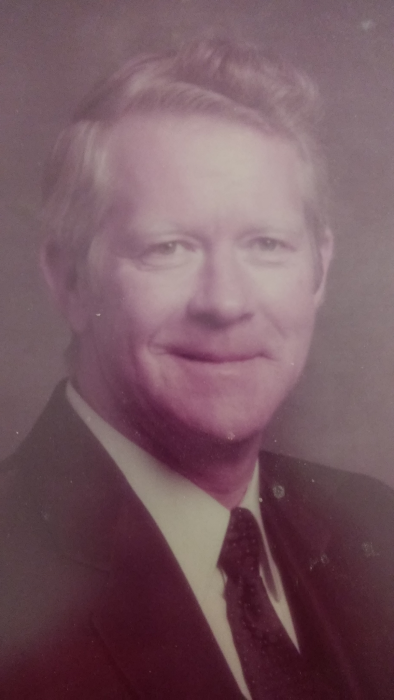 Thomas Jefferson Adams, 82, Vinson Road, Meigs passed away Saturday, March 23, 2019 at his residence. Funeral services will be held Friday, March 29, 2019 at 2:00PM at Providence Church on Widow White Road. The Rev. James Cain will officiate and interment will be in the church cemetery. Pallbearers will be Robert T. Booker, Ronnie Sanders, Steve Graves, Robert E. Booker, Perry Anderson and Jeff Wilbrun. Born December 15, 1936 in Clewiston, Fl he was the son of the late Thomas Jefferson and Palestine Ella Fair Adams. He was married to Elizabeth Ann Gissendanner Adams who preceded him in death. He was a retired electrician. He is survived by his brother, Emanuel Adams (Becky); nieces and nephews, Eleanor Wilburn, Linda Sanders, Sharon Dixon, and Patricia Sisk, Robert Booker, Steve Andrews and Earnie Andrews Bobby Booker and Christy Wilburn . He was preceded in death by his parents, wife, a brother, James Adams and two sisters, Annie Flowers and Doris Andrews. The family will receive friends at the church on Friday from 1:00-2:00PM. Willis-Jamerson-Braswell Funeral Home, Pelham

To order memorial trees or send flowers to the family in memory of Thomas Jefferson Adams, please visit our flower store.