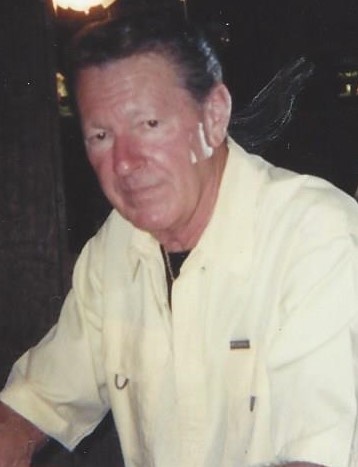 Funeral services for Thomas (Tommy) Rainey Tyson, Jr., 81, of Meigs will be held Saturday, July 3, 2021 at 11:00AM at Hinsonton Baptist Church where he was a member. Rev. Les Pollock will officiate and interment will be in Liberty Hill Cemetery. Pallbearers will be Tom Windhausen, Chris Walker, Heath Hayes, Bunky Tyson, Jr. Jim Autry and Michael Tyson. Born May 17, 1940 in Pelham he was the son of the late Thomas Rainey and Vida Pearl Sutherland Tyson. Mr. Tyson passed away Thursday, July 1, 2020 at his residence. He was retired from National Linen. He was married to Judy Rodgers Tyson who survives. Other survivors include his children, Robin Hayes (Heath) of Meigs, Bunky Tyson, Sr. of Meigs and Michelle Walker (Chris) of Ochlocknee, grandchildren, Bunky Tyson, Jr., Jessica Tyson, Christain Tyson, Alexis Cannon, Trenton Hayes, Lauren Hayes, Raley Walker and five great grandchildren and one brother, John Michael Tyson. He was preceded in death by his parents, a son, Daniel Tyson and sisters, Opal Pipkin and Jacqueline Schoolman. The family will receive friends at the funeral home on Friday from 6:00-8:00PM. Willis-Jamerson-Braswell Funeral Home, Pelham

To order memorial trees or send flowers to the family in memory of Thomas Rainey Tyson, Jr., please visit our flower store.