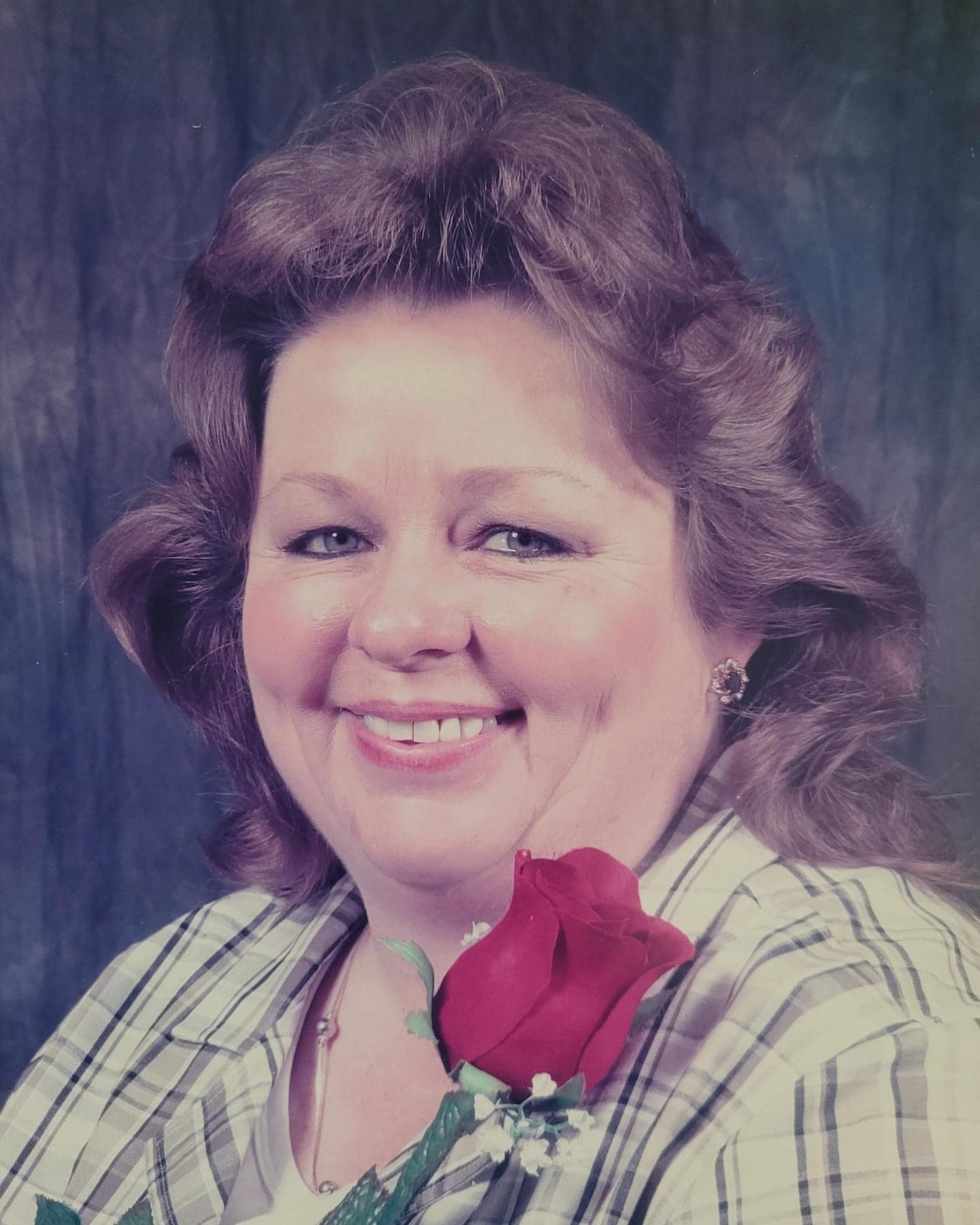 Funeral services for Vicky Davis, 63, of Pelham will be held Thursday, September 8, 2022 at 11:00AM at Willis-Jamerson-Braswell Funeral Home. Jeff Brooks and Billy Smith will officiate and interment will be at Pinecrest Memory Gardens. Pallbearers will be Brentt Humphries, Seth Humphries, Tracy Hooks, Austin Dukes, Tony Cain and Bryse Hooks. Born September 3, 1959 in Pelham she was the daughter of the late Herschel Talmadge Glover and Mary Frances Cain Glover. Mrs. Davis passed away Monday, September 5, 2022 at her residence. She was former employee at First Baptist Church in Pelham and attended Cornerstone Assembly of God.  She was married to Ben Davis for 44 years of Pelham who survives. Other survivors include her daughter, Wendy Humphries (Steven) of Camilla; granddaughters, Cortnie and Hanna Humphries; Grandson, Seth Humphries (Alexis) three great grandchildren;   sister, Mary Ann Hooks (Marvin) of Camilla; brother Gary Glover of Camilla; and numerous nieces and nephews. She was preceded in death by her parents and a brother. Doug Glover. The family will receive friends at the funeral home on Wednesday, September 7, 2022 from 6:00-8:00PM. Willis-Jamerson-Braswell Funeral Home, Pelham

To order memorial trees or send flowers to the family in memory of Vicky Evon Davis, please visit our flower store.