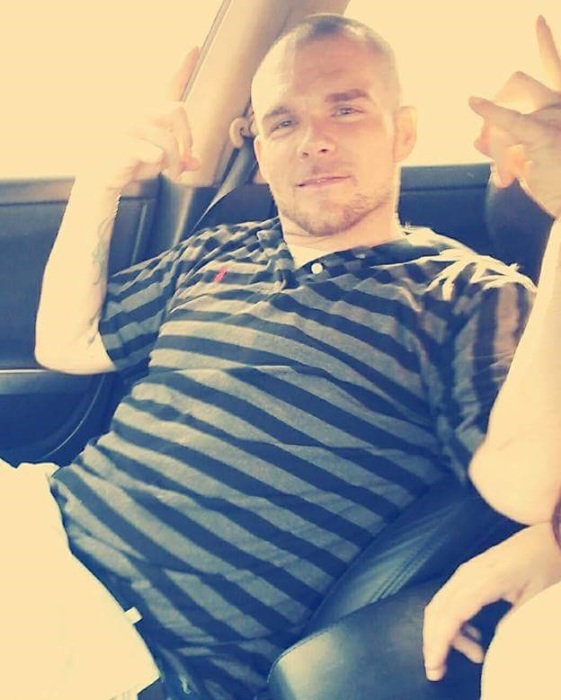 Funeral services for Victor Scott Brinson, 30, of Meigs will be held Thursday, May 11, 2017 at 10:00AM at Willis-Jamerson-Braswell Funeral Home. The Rev. Keith Pearson will officiate and interment will Meigs Sunset Cemetery. Pallbearers will be Stephen P. Warren, Don Warren, Victor Gonzalez, Alberto Gonzalez, Marcus Gonzalez and Nic Eaton.  Honorary pallbearers Robert Brimlow, Luke Gonzalez, and Jonathan Gonzalez. Born September 25, 1986 in Thomasville he was the son of Kelly Lee Brinson of Meigs who survives. Mr. Brinson passed away Monday, May 8, 2017 at Phoebe Putney Memorial Hospital. He was a self-employed electrician and member of New Jerusalem Church. Survivors other than his mother include two brothers, Derrick Brinson of Pavo, Randy Brinson of Covington, Grandparents, John M. Pollock and Miriam Warren Pollock of Meigs, two daughters of Thomasville, grandfather, John M. Pollock of Meigs, Uncle and Aunt, Joe and Melissa Gonzalez of Meigs, Aunt Candace Woodell of Meigs and many cousins. He was preceded in death by his grandfather, Gaynor Lee Tatum and Great Grandmother, Jewel B. Warren. The family will receive friends at the funeral home on Wednesday, May 10, 2017 from 5:00-7:00PM. Friends may sign the online guest book at www.willisjamersonbraswell.com Willis-Jamerson-Braswell Funeral Home, Pelham

To order memorial trees or send flowers to the family in memory of Victor Scott Brinson, please visit our flower store.