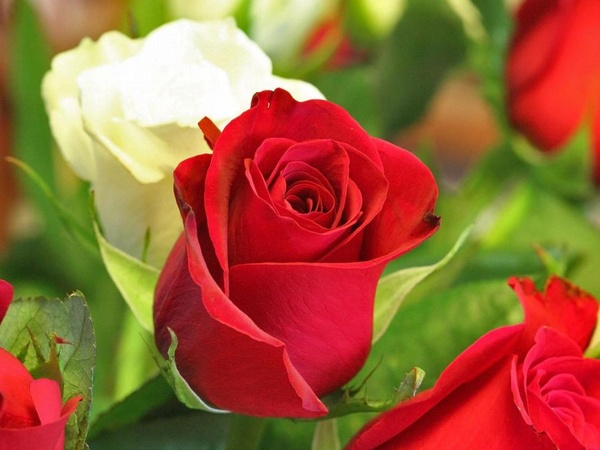 VIrginia Box, 90, of Meigs passed away Tuesday, July 25, 2017 at Cook Medical Center in Adel. Born November 26, 1926 in Soperton, Ga she was the daughter of the late Fred Arthur and Lonie Adele Logan Miller. She was a manager in the fast food industry. She was married to Harold Box who preceded her in death. She is survived by her two daughters, Cheryl Kicklighter and Barbara Harper and a son Steve Lambright and numerous grandchildren. The family will have a private memorial service at a later date. Willis-Jamerson-Braswell Funeral Home, Pelham 229-294-2661

To order memorial trees or send flowers to the family in memory of Virginia Box, please visit our flower store.
Send a Sympathy Card