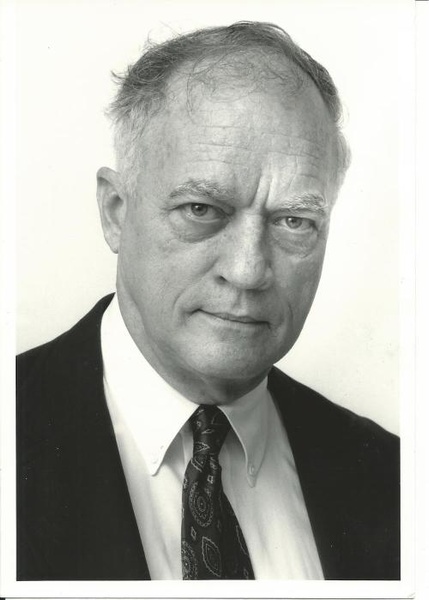 William Cecil Arwood, Jr., a long time resident of Pelham and recently of Thomasville, passed away Sunday evening at home following a brief illness. He leaves his wife of 57 years, Priscilla Hinson Arwood and three children Julia Arwood Singletary (Rick); William C. Arwood, III (Michele),  both of Thomasville and Evelyn Arwood Jones (Bill) of Marietta and five grandchildren:  Richard Lewis Singletary, III of Tallahassee; Margaret Singletary Hardy (David) of Atlanta; William Hinson Arwood of Tallahassee; Aleksandra Ryce Arwood of Thomasville and Margaret Evelyn Jones of Marietta; a sister Nan Arwood Baker of Thomasville and brother Charles Arwood (Tillie)of Alpharetta. Born August 18, 1929 in Dothan, Al, Dr. Arwood moved to Moultrie at an early age, where he helped in his father's pharmacy, Arwood Drugs, and attended Moultrie High School. A gifted musician, he played the saxophone in the high school band, played in a dance band and played the piano for a local radio program.  He graduated early from high school and attended Emory University at age 16 and graduated in 1949.  While at Emory University, he was named to Phi Beta Kappa and Alpha Omega Alpha honorary fraternities. He graduated from the Emory College of Medicine first in his class in 1953.  During these years he worked in the chemistry lab at Emory and was an usher at the City Auditorium in Atlanta where he furthered his lifelong love of music and theater.  He completed an internship at Walter Reed Army Hospital and served in the US Army for two years as the Battalion Surgeon for the 803rd Engineer and Aviation Division in England and then as Assistant Chief of Obstetrics and Gynecology in France with the rank of Captain. He then completed a surgical internship at Grady Memorial Hospital in Atlanta and moved to Pelham in 1957 to join the practice of the late J.C. Brim, MD.  He practiced at The Pelham Clinic for 43 and served as a team physician for the Pelham High football Team, saw employees at Coats and Clarks, served as the medical examiner for Mitchell County, served as the Medical Director of the Mitchell County Board of Health for 28 years and for 43 years was the Medical Director of Pelham Parkway Nursing Home from its inception in 1966 until his retirement.  In 1982 the nursing home honored Dr. Arwood by naming a new wing in his honor, and Mitchell County Hospital honored him at his retirement by hanging a portrait in the Obstetrics wing honoring the impact he had on obstetrics in the area during his career. He was on the staff of Mitchell County Hospital for 43 years and took Emergency room call for more than 40 years. He served the community in many other capacities including as a board member of Family Bank for 38 years and Hand Memorial United Methodist Church. He was also on the Pelham School Board of Education and was a long-time member of the Pelham Rotary Club and a Paul Harris Fellow.   In 1995 he was named Citizen of the Year by the Pelham Chamber of Commerce. Those who worked with him knew him for his willingness to be available for his patients and nurses and his humble, caring attitude.  He made house calls, rode with patients to the hospital before ambulance service was available and dedicated his life to his family, his practice and helping others. He was also know for teaching anyone who wanted to learn how to water ski at Lake Chickasaw and for his beautiful roses, which he shared generously with his friends. The family will receive visitors at his home in Thomasville on Friday, March 31 from 5-7pm.  A  memorial service will be held at  Hand Memorial United Methodist Church in Pelham on Saturday, April 1 at 2:00pm. In lieu of flowers, the family requests gifts be made to Archbold Foundation for Mitchell County Hospital and to Hand Memorial United Methodist Church. Willis-Jamerson-Braswell Funeral Home, Pelham

To order memorial trees or send flowers to the family in memory of William Cecil Arwood, Jr., please visit our flower store.