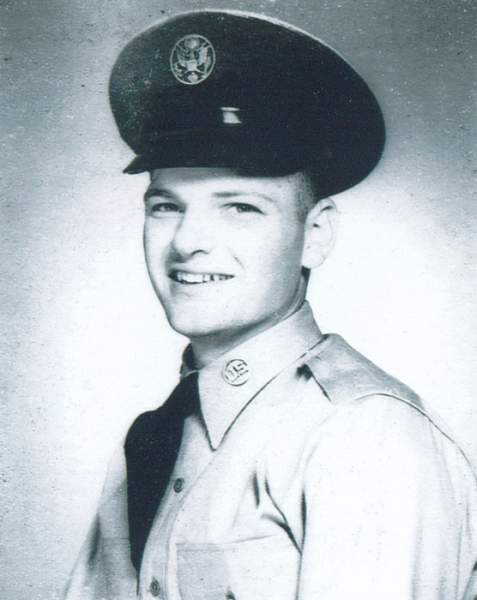 William H. Dawson, age 87, of Monticello, Arkansas, passed away at his daughter’s home in Sullivan, Missouri, surrounded by his family, on Monday, August 3, 2020. William Henry Dawson, known as Bill, was born in Augusta, Georgia, on March 4, 1933, to the late Luther and Katherine (Lewis) Dawson.  He grew up and attended school in Savannah, eventually making his home in Pelham, Georgia.  Bill joined the United Sates Air Force on March 31, 1953 and honorably served his country for 23 years, attaining the rank of Master Sergeant.   His job specialty was in aircraft maintenance.  After retiring from active duty, Bill was employed in Civil Service for another 12 years. Bill was united in marriage to Barbara Jo Dawkins on July 2, 1982 in Warner Robins, Georgia. They eventually made their home in Fountain Hill, Arkansas, after Bill retired.  Bill and Jodie spent many of their retirement years traveling in their motorhome.  Bill was an avid sports fan and enjoyed watching the Atlanta Braves Baseball team, as well as the University of Georgia Bulldogs Football team.  He also enjoyed gardening and deer hunting.  Bill had a keen ability to fix or repair almost everything.  He was known to be a very kindhearted and generous man. Bill was a faithful member of Calvary Baptist Church in Monticello, Arkansas.  He will be lovingly remembered by his family, church family and many friends. Bill is survived by his wife, Jodie Dawson of Monticello, AR; two children, Deborah Carter and husband, Glen, of Sullivan, MO, and Kevin Dawson and wife, Kathy, of Vada, GA; three stepchildren:  Billy Gates and wife, Marilyn, of Oklahoma City, OK, Larry Gates of Fountain Hill, AR, and Angelia Gates-Acree of Dallas, GA; three grandchildren:  Kimberly Hartley and husband, John, of Mineral Point, MO, Kyle Dawson and fiancé, Caroline, of Pooler, GA, and Karly Swicord and husband, Colby, of Bainbridge, GA; three great-grandchildren:  Julia and Kaytlen Hartley of Mineral Point, MO, and Callie Swicord of Bainbridge, GA; four step-grandchildren:  Dakota, Hunter, Si and Katie; and nieces, nephews, other relatives and many friends. He was preceded in death by his parents, Luther and Katherine Dawson; and one brother, Luther Dawson and his wife, Marion. Funeral services will be 11:00 AM, Saturday, August 8, 2020 at Willis-Jamerson-Braswell Funeral Home in Pelham, GA. Visitation will be held from 10:00 to 11:00 AM, Saturday, at Willis-Jamerson-Braswell Funeral Home in Pelham, GA. Burial will be in Meigs Sunset Cemetery. Memorial contributions in Bill’s memory may be given to “Whatever it Takes” in Sullivan, MO, Delwood Baptist Church of Camilla, GA, and/or Calvary Baptist Church of Monticello, AR. Willis-Jamerson-Braswell Funeral Home of Pelham, GA

To order memorial trees or send flowers to the family in memory of William Henry Dawson, please visit our flower store.