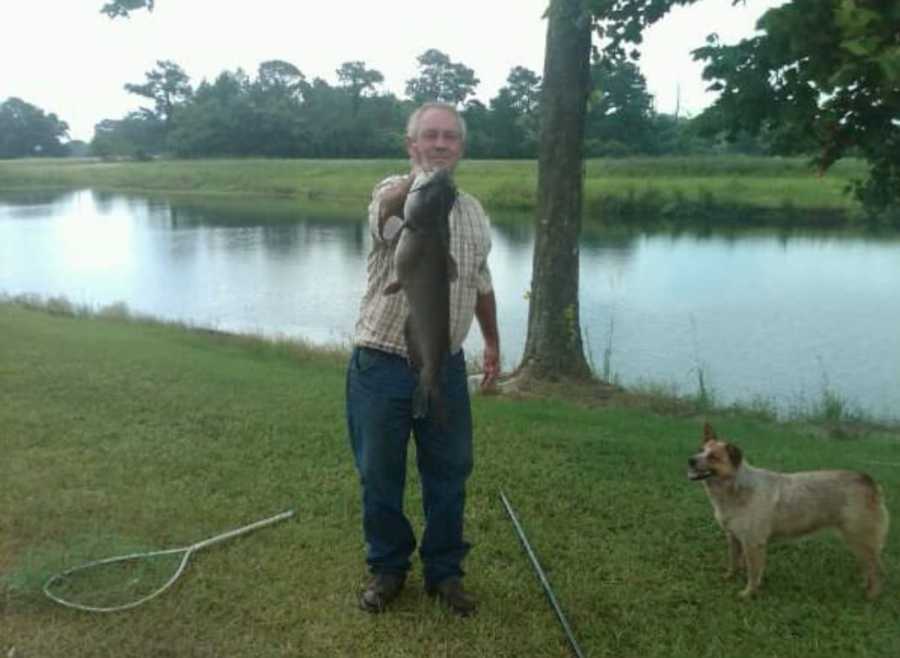 Memorial services for William Kirby Daniel, III, 63, of Hartsfield will be held Wednesday, December 19, 2018 at 6:00PM at Willis-Jamerson-Braswell Funeral Home. Born November 18, 1955 in Pelham he was the son of the late William Kirby Daniel, Jr and Virgieline Robinson Daniel. Mr. Daniel passed away Tuesday, December 11, 2018 at Phoebe Putney Memorial Hospital. He was a retired livestock owner and farmer. He is survived by his daughter, Jana Daniel Underwood (Keith) of Plains; grandchildren, Madison, Alyson, Chason and Savana all of Plains; brothers, Jeff Daniel and Glenn Daniel both of Hartsfield; and nephews, Jason Autry, Abrahm Autry, Daniel Autry, Matthew Daniel and Michael Daniel all of Hartsfield and several cousins. He was preceded in death by his parents and a sister Debbie Autry. Willis-Jamerson-Braswell Funeral Home, Pelham

To order memorial trees or send flowers to the family in memory of William (Kirby) Daniel, III, please visit our flower store.