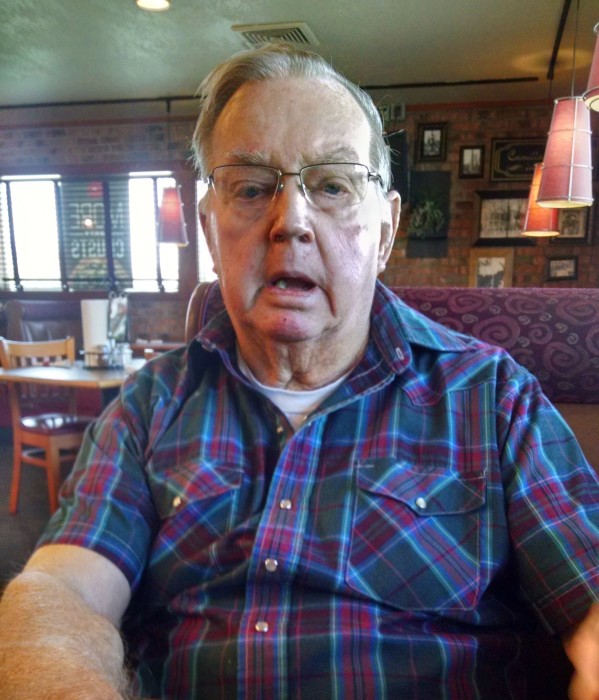 Funeral services for Willie Marvin Brooks, 78, of Pelham will be held Saturday, October 7, 2017 at 11:00AM at Willis-Jamerson-Braswell Funeral Home. The Rev. Olen Cain will officiate and interment will be in Pinecrest Memory Gardens. Pallbearers will be Leon Glenn, Frank Brooks, Russ Humphries, Heath Hayes, Paul Brooks , Steve Parramore and honorary pallbearer will be Cole Nesmith.  He was a lineman for Mitchell EMC and member of Harmony Baptist Church. Born February 10, 1939 in Pelham he was the son of the late Willie Autry and Velma Mae Hayes Brooks. He was married to the late Louise Parramore Brooks. He is survived by his son, Tim Brooks (April) of Pelham; grandson, Nicholas Brooks of Pelham; brother, Larry Brooks of Pelham and Irvin Brooks (Becky) of Hartsfield.  He was preceded in death by his parents, wife and a brother, Charles Brooks. The family will receive friends at the funeral home on Friday, October 6, 2017 from 6:00-8:00PM. Friends may sign the online guestbook at www.willisjamersonbraswell.com Willis-Jamerson-Braswell Funeral Home, Pelham

To order memorial trees or send flowers to the family in memory of Willie Marvin Brooks, please visit our flower store.
Send a Sympathy Card