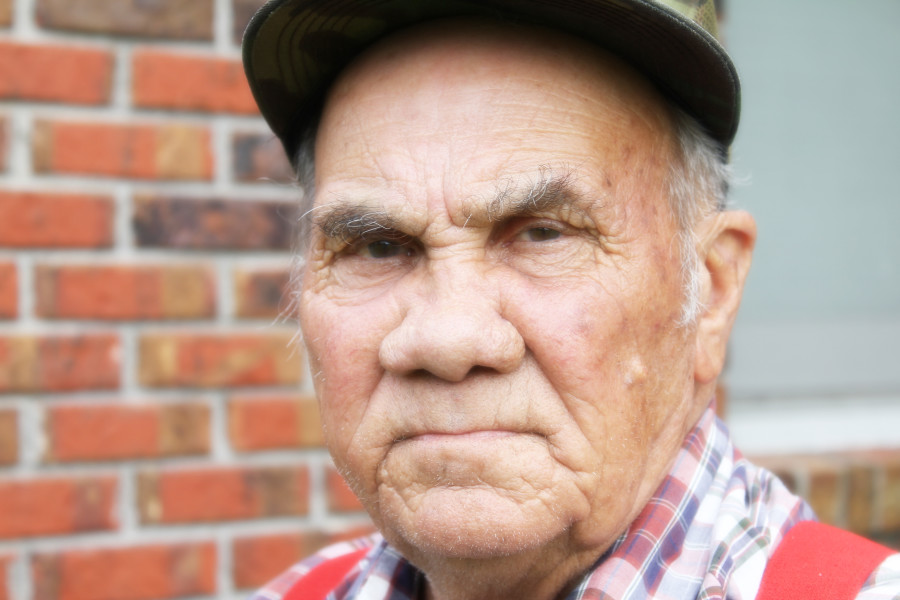 Beloved Father, Wilmer H. Nixon, 81, of Valdosta passed away Friday, September 8, 2017 at Pruitt Healthcare at Holly Hill. Mr. Nixon loved Boating, Fishing, Wood working and had a green thumb growing the best tomatoes and peppers. Mr. Nixon was born July 16, 1936 in Eastman to the late William Henry Nixon and Annie Lou Dowdy Nixon. He was married to the love of his life, Sylvia Odom Nixon who preceded him in death. He is survived by his daughters, Dedra Carter (Mike) of Sylvester; Sheri Bearden of Calhoun; a son, Guy Nixon (Sebrina) of Galliano, LA; Grandchildren, Josh Bearden of Calhoun; Andrew Carter of Americus and Landon Nixon of Galliano, LA; and a sister, Betty Horton of Cairo and numerous nieces and nephews. He was preceded in death by his parents, Wife, two sisters, Louise Radford and Ruth Freeman and a brother, Ed Nixon. A Memorial service for Mr. Nixon will be held Saturday, September 23, 2017 at 11:00AM at Willis-Jamerson-Braswell Funeral Home. Willis-Jamerson-Braswell Funeral Home, Pelham

To order memorial trees or send flowers to the family in memory of Wilmer Harrison Nixon, please visit our flower store.
Send a Sympathy Card